Skip to content
You are here: Home » WORLD NEWS » Visa ban on Nigeria, others: Trump’s action described as outrageous, un-American, discriminatory of Africans 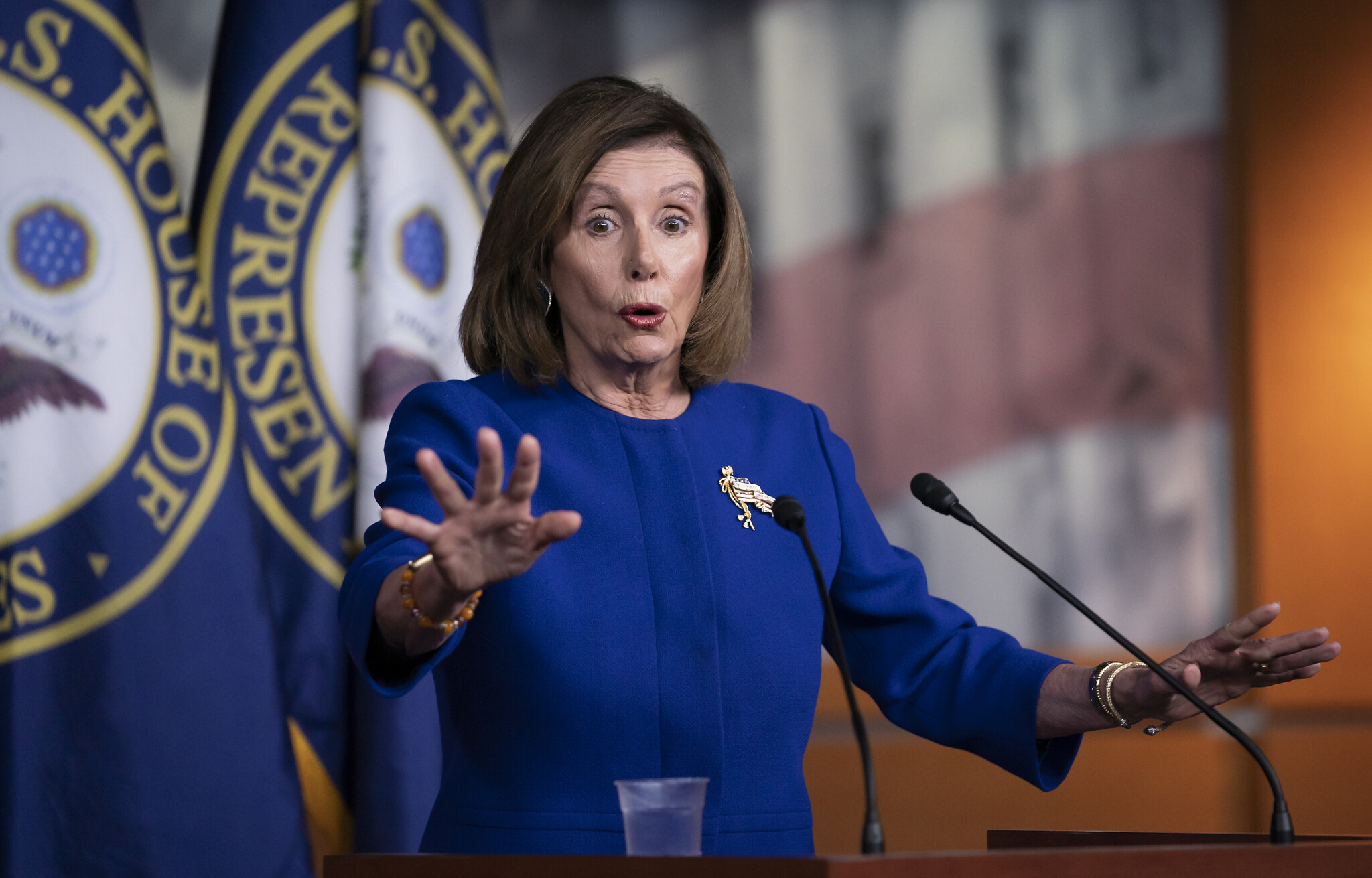 Speaker of the United States House of Representatives, Nancy Pelosi has criticized President Donald Trump’s expanded visa ban; after he included Nigeria and five other countries to the list of those that will face increased travel restrictions.  The five other countries include Myanmar, Eritrea, Kyrgyzstan, Sudan and Tanzania.

In a statement released on Friday, Pelosi came down hard on Trump; describing his action as outrageous, un-American and threatening US security, values and rule of law. Further, she claims the visa ban is discriminatory as it targets mainly African nationals.

“The Trump Administration’s expansion of its outrageous, un-American travel ban threatens our security, our values and the rule of law. The sweeping rule, barring more than 350 million individuals from predominantly African nations from traveling to the United States; is discrimination disguised as policy.

“With this latest callous decision, the President has doubled down on his cruelty and further undermined our global leadership; our Constitution and our proud heritage as a nation of immigrants.”

Meanwhile, Pelosi said Democrats would oppose the new policy in court and introduce the NO BAN Act.

According to her, this will seek to “prohibit religious discrimination in our immigration system and limit the President’s ability to impose such biased and bigoted restrictions. In the Congress and in the Courts, House Democrats will continue to oppose the Administration’s dangerous anti-immigrant agenda.

1st News had hinted of visa ban imposed by Trump on Nigeria, others

‘‘We will never allow hatred or bigotry to define our nation or destroy our values.”

Indeed, 1st News had reported that Trump announced a visa ban on immigrants from Nigeria; as well as five other countries including Myanmar, Eritrea, Kyrgyzstan, Sudan and Tanzania. Consequently, citizens of the six countries will be unable to get certain immigration visas.

In other words, the proclamation signed by Trump on Friday, January 31, 2020; will suspend immigrant visas for nationals of Kyrgyzstan, Myanmar, Eritrea, Nigeria. The restriction only applies to those seeking to live in the U.S. permanently rather than temporary residence. Furthermore, it will also restrict diversity visas for nationals of Sudan and Tanzania.

Equally important, Trump had implemented the first version of the travel ban just over three years ago.

This was mainly against several Muslim-majority nations. A revised version of that ban was later upheld by the Supreme Court. As a result, travel from Iran, Libya, Syria, Somalia and Yemen is still restricted. In addition, the Trump administration separately restricted travel from North Korea and Venezuela.