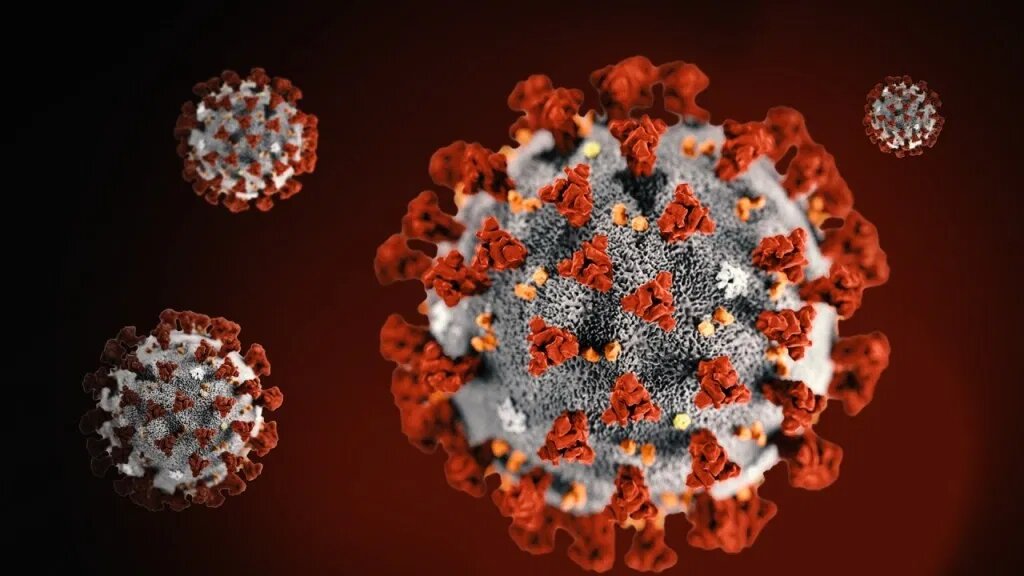 Two new cases of coronavirus have been recorded in New Zealand – both related to recent travel from the UK – after the country went more than three weeks with no confirmed new infections.

Both women, from the same family, one in her 30s and the other in her 40s, arrived in the country on 7 June via Australia and stayed in a hotel in Auckland under managed isolation. They were given permission to leave quarantine early and travel to the capital Wellington to attend a parent’s funeral on 13 June – before they were tested for COVID-19, director-general of health Dr Ashley Bloomfield, told reporters.

The pair didn’t use any public facilities and didn’t have any contact with anyone else, except one family member, he said. Before being tested in Wellington at a drive-though assessment centre as part of the approved plan, one of the women had experienced mild symptoms, while the other was symptom-free.

He said efforts were under way to trace those who may have come into contact with the women, including passengers and crew who were on the same flight, and others who had been in the same managed isolation facility.
Dr Bloomfield told reporters “the women did everything that was asked of them” and are now self-isolating. He said exemptions are permitted, but many more applications are received than are granted.
“What I have asked for from today is that anyone who is being released on a compassionate exemption is tested and there is a negative test result received and confirmed before they are released,” he said. “In this case, there was quite a short period of time. The relative died quite quickly, the exemption was granted and the plan was approved.”
It comes after New Zealand lifted all social and economic restrictions last week, except border controls, becoming one of the first countries in the world to return to near pre-pandemic normality.

The country declared it had no new or active cases of COVID-19, but Prime Minister Jacinda Ardern had warned cases could appear as New Zealanders return home. She said on Tuesday: “We have continuously highlighted that New Zealand will have cases of COVID-19 particularly obviously at the border. There are eight million cases worldwide. We still have New Zealanders arriving home. What this does prove is the importance of a rigorous system at our border, of us continuing to be very, very cautious in our management and taking the cautious approach that we have continued to take as a government.”

The island nation has been praised for its response to the virus, and has recorded only around 1,500 cases and 22 deaths.
Experts say a number of factors have helped the country’s success, including its isolated location in the South Pacific and Ms Ardern’s decisive action to impose a strict lockdown early in the outbreak.
New Zealand’s early lockdown saw most businesses closed and everyone except essential workers having to stay at home. The UK has recorded nearly 42,000 confirmed coronavirus-related deaths and almost 297,000 infections.