President Donald Trumphas yesterday signed an executive order banning popular social media apps; TikTok and WeChat from operating in the US in 45 days.

Trump gave a condition for their operation, only if they are sold by their Chinese-owned parent companies.

In the executive order, which declares TikTok a “national emergency“, Mr Trump claims the app  “automatically captures vast swaths of information from its users,”.

He listed such information to include location data and browsing and search histories.

He claimed  that  these apps allow the Chinese Communist Party access to Americans’ personal and proprietary information, which  potentially grants China access to the locations of Federal employees and contractors, build dossiers of personal information for blackmail, and conduct corporate espionage.

Trump issued the orders under the International Emergency Economic Powers Act. This lawa allows the Authorities to bar US firms or citizens from having anything to do with sanctioned parties.

Trump had earlier on Monday said he is ready to support the sale of TikTok to Microsoft, adding that he gives a deadline of September 15 for TikTok to find a buyer.

He noted that a “substantial amount of money” must also be coming to the US Treasury.

In a statement, Microsoft said its CEO, Satya Nadella, spoke to Mr. Trump and “is prepared to continue discussions to explore a purchase of TikTok in the United States”.

“[Microsoft is] committed to acquiring TikTok subject to a complete security review and providing proper economic benefits to the United States, including the United States Treasury,” the company said. 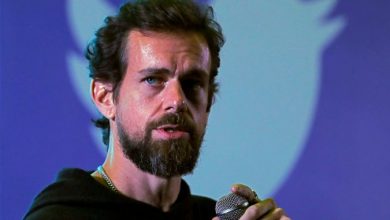 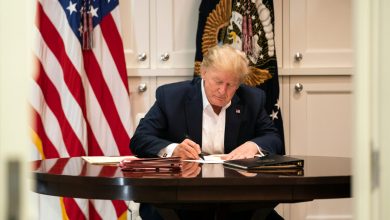 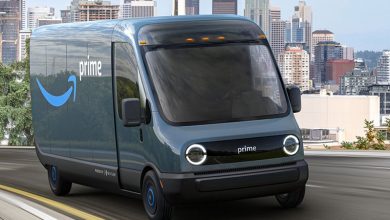 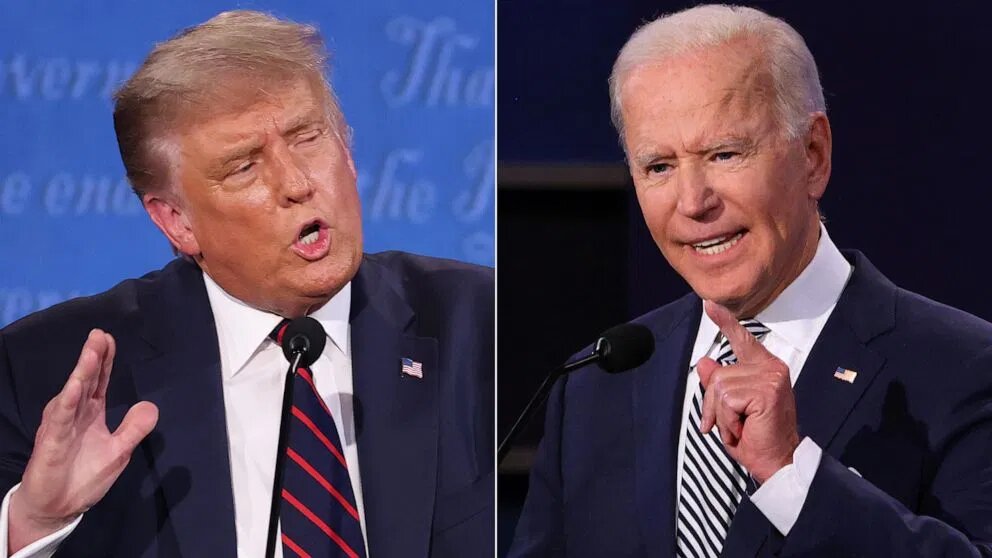