US President Donald Trump reiterated his election fraud claims during a Saturday rally in Valdosta, Georgia, asserting that he won the November 3 presidential vote by a large margin.

“We won Georgia. And we won Florida, and we won a lot of places, we won Ohio,” Trump said to his supporters Saturday.

He added: “We’re winning this election. All I can do is campaign and wait for the numbers. But when the numbers come out of ceilings, come out of leather bags, you start to say ‘what’s going on.’”

Trump claimed that he won over 74 million votes during the November election; which, according to him, is more than enough to secure victory. Further, he held that the numbers could have been even higher; accusing Democrats of trying to get rid of some ballots.

“But we will still win it,” Trump insisted. Further, he added that Democrats are attempting to try and rig the Senate election. 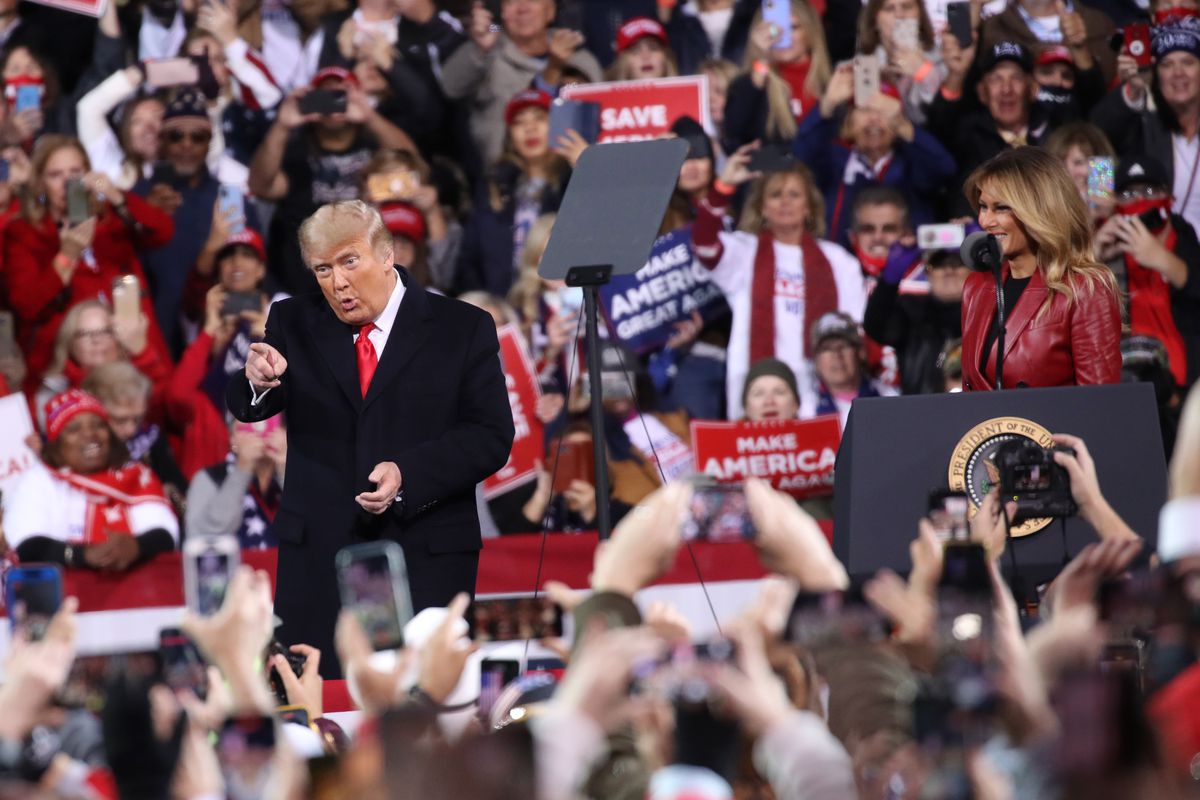 ‘‘They’re trying to steal these two important Senate seats,” Trump declared; adding that “these seats are the last line of defense to save America.”

The president reiterated his claim that Democrats would turn the US into a socialist country if they won.

“If I lost, I’d be a very gracious loser,” Trump told supporters in Georgia.

‘‘But you can’t ever accept, when they steal and rig and rob. The swing states that we’re all fighting over right now, I won them all by a lot,” he stated.

Trump said that Republican Georgia Governor Brian Kemp could have stopped the alleged fraud and cheating during the November election. However, he accused him of retreating.

While giving the speech in Georgia, Trump revealed that he does not exclude running for president in 2024. Also, he expects the Republicans to take over the House of Representatives in 2022.