President-elect Joe Biden is reportedly expected to name Cindy McCain as his ambassador to the UK.

The widow of the late Republican Senator John McCain; is known to admire English customs and institutions; and she is thought to be a front runner for the job as a reward for helping Biden win the state of Arizona.

“It’s hers if she wants it. She delivered Arizona. They know that,” a source told the Times.

After her husband’s death, McCain has concentrated on philanthropic work related to her husband’s charitable foundation; and it is not known if she is interested in the ambassadorship.

There has been contention between President Trump and the McCain family after the president mocked Sen. McCain’s status as a former prisoner of war.

McCain’s plane was shot down over Hanoi, Vietnam in 1967; and he spent five years as a prisoner of war.

Trump famously said that McCain wasn’t “a war hero because he was captured.”

One of the few Republicans to stand up to Trump, the former senator was diagnosed with a brain tumor and later died in August 2018. The president was not invited to the funeral.

In September, Ms. McCain, who is a Republican, backed Democrat Joe Biden’s presidential campaign after Trump doubled down and called veterans “suckers and losers.”

During an interview on 60 Minutes, she said, “For me, the final straw was the, you know, ‘they’re losers and suckers.’”

“It angered me a great deal. And so I thought, you know, I can either sit here and be angry or I can do something,” she said. “You know; I’m the mother of two veterans and a wife of a veteran, and my father was a veteran. They were not losers and suckers by any chance.”

Ikechukwu, rapper set to walk down the aisle 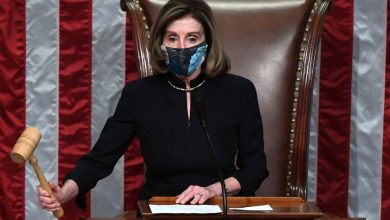 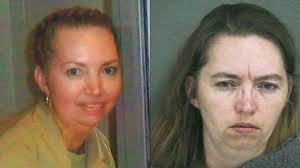 Lisa Montgomery: US executes only woman on federal death row 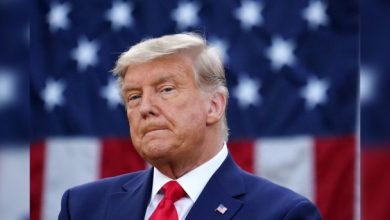 Trump impeachment: All you need to know about historic vote on January 13 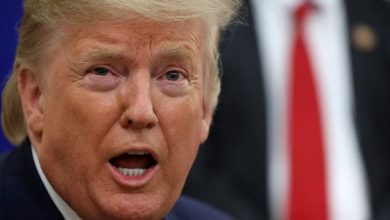