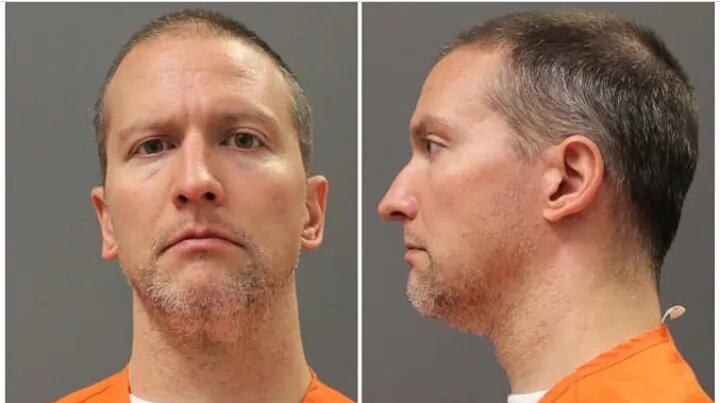 The bail of Derek Chauvin, the white police officer charged with murder in the killing of George Floyd two weeks ago, has been increased from $500,000 to $1.25 million on Monday afternoon. Judge Jeannice said Chauvin faces charges of second-degree manslaughter and second-degree murder.

He participated in his initial court hearing at the heavily fortified Hennepin County courthouse on a video feed from jail. The bail set for Mr. Chauvin is higher than the bail of at least $750,000 given last week to the other three rookie officers accused of aiding and abetting in Mr. Floyd’s death. All four men were fired the day after Mr. Floyd’s death. His next court appearance is set for the 29th of June. 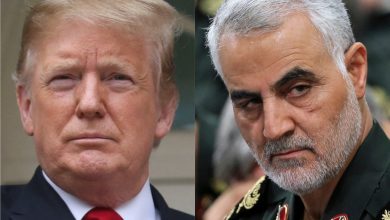 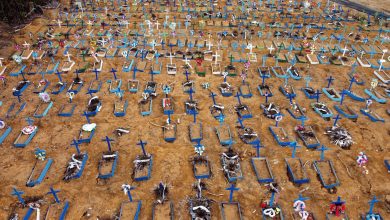 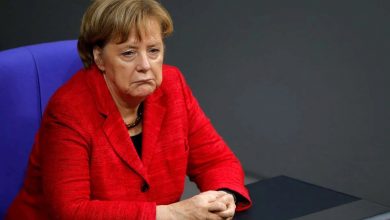