President Donald Trump warned on Saturday that the US was about to confront its deadliest week of the coronavirus crisis; with the military preparing to deploy 1,000 medical personnel to New York.

“This will probably be the toughest week — between this week and next week,” Mr Trump warned. He was speaking in a press conference on Saturday.

“There will be a lot of death, unfortunately.”

Trump said the Pentagon would be deploying soldiers and medical personnel to New York and other parts of the country.

“We are going to be adding a tremendous amount of military to help supplement the states. Thousands of soldiers, thousands of medical workers, professional nurses, doctors. They are going to war. They’re going into a battle they’ve never really trained for.”

Also, Trump said the US government was trying to co-ordinate how resources were allocated across the country; in some cases, telling certain governors they could not fulfil their requests for ventilators; as they were needed more urgently elsewhere.

“When the brunt of it comes, we want to be ready for the area that needs it,” Trump said.

Earlier on Saturday, New York governor Andrew Cuomo; announced that the Chinese government had donated a thousand ventilators to New York; after the state warned it would run out of the equipment within a week.

Cuomo said the ventilators were due to arrive from China on Saturday; when the number of coronavirus cases in the state rose to 113,704, with 3,565 deaths.

Both Cuomo and Bill de Blasio, mayor of New York City; recently warned that the state’s supply of ventilators could be exhausted within six days.

“By the numbers, we’re not yet at the apex,” Cuomo warned at his daily press conference on Saturday.

“There’s a part of me that says it’s good that we’re not at the apex because we’re not yet ready for the apex . . . We’re still working on the capacity of the system.”

He warned that Long Island was now an area where the coronavirus was spreading rapidly.

Globally, there have been 1.14m cases of coronavirus confirmed. More than 61,900 people known to have died from the virus. There are now more than 305,000 confirmed cases in the US and more than 8,291 coronavirus-related fatalities; according to Johns Hopkins medical centre.

With additional notes from Financial Times 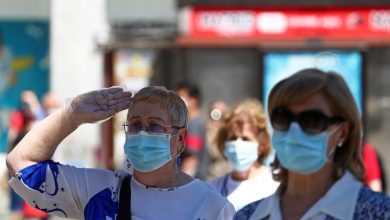 Coronavirus: WHO advises to wear masks in public areas 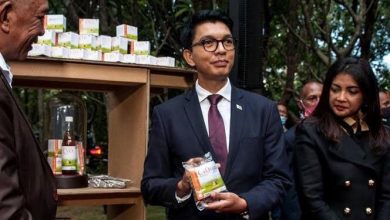 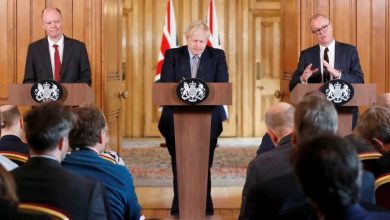