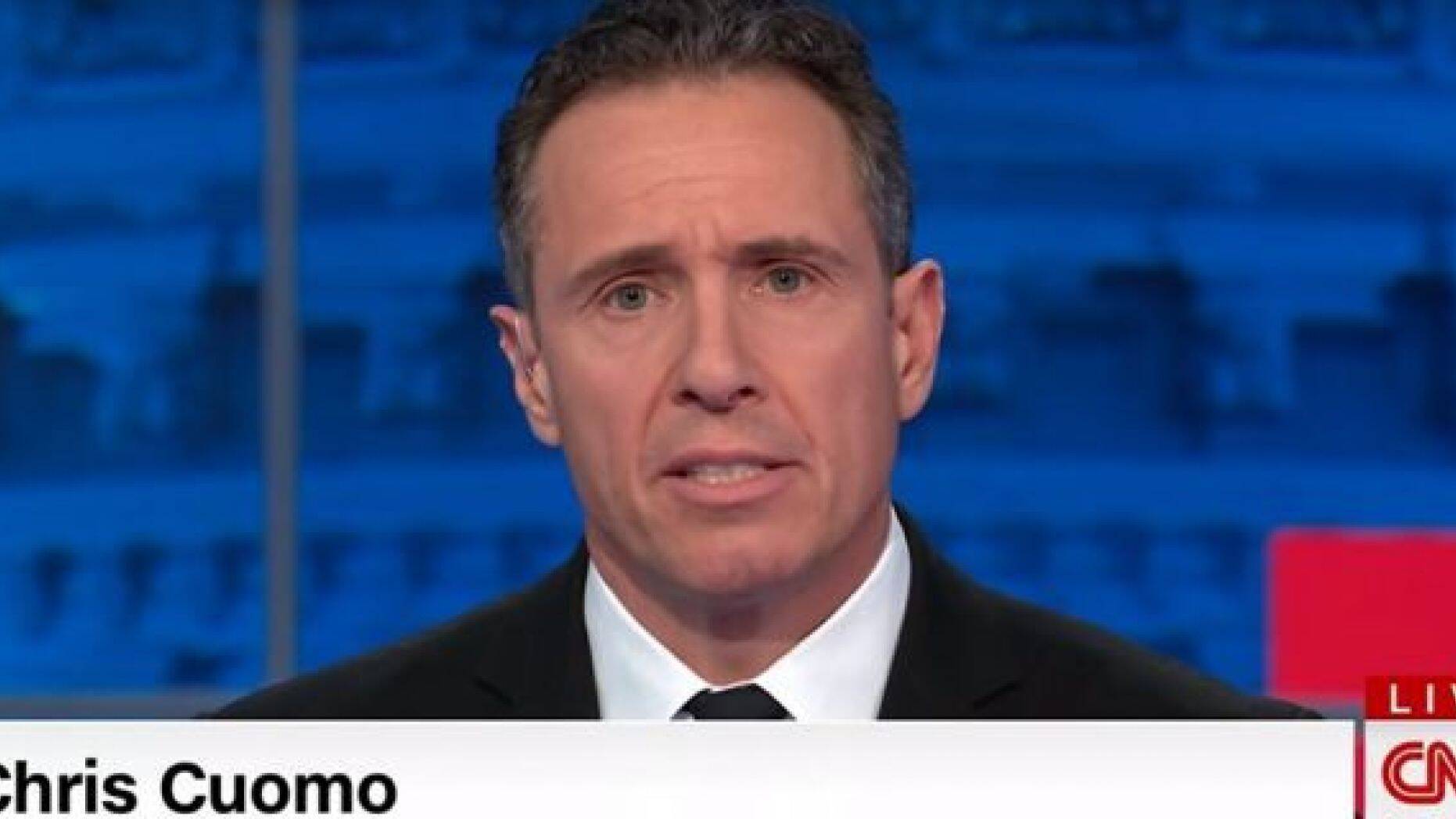 CNN TV host Chris Cuomo has tested positive for the deadly novel Coronavirus {COVID-19}, the TV announced his contracting of the Virus via his Twitter handle on Tuesday, March 31st where he revealed he had been experiencing some of the symptoms of the deadly virus which included “fever, chills and shortness of breath.”Chris Cuomo

“I have been exposed to people in recent days who have subsequently tested positive and I had fever, chills and shortness of breath.
“I just hope I didn’t give it to the kids and Cristina. That would make me feel worse than this illness!”

Chris Cuomo was last seen at the CNN headquarter in New York on Friday, March 27th. On Monday night, the anchor broadcast his show from the basement of his house, featuring his brother Andrew Cuomo the Governor of New York.

The good-natured banter on Monday night between the brothers, whose late father Mario Cuomo had served as New York’s governor was widely noted on social media.

Chris Cuomo’s disclosure came after his governor brother briefed reporters on the increasing numbers of COVID-19 in New York state, where the CNN host is now one of nearly 76,000 Empire State residents with the disease.

Commenting on his brother testing positive for the virus, Cuomo said;

“Everyone is subject to this virus. It is the great equalizer. He is going to be fine. He’s young, in good shape, strong, not as strong as he thinks, but he will be fine.
“I spoke to him this morning and he’s going to be quarantined in his basement at home. He’s just worried about his daughter and his kids, he hopes he didn’t get them infected.
“I had a situation with Christopher” after learning that the anchorman had their mother, Matilda Cuomo, over to his house.
“I said that is a mistake, she’s older, and she’s healthy, but I said, ‘You can’t have mom at the house.
“You bring her to the house, you expose her to a lot of thing and you can expose mom to the virus.
“Love, sometimes, needs to be a little smarter than just reactive. It’s my family, it’s your family, it’s all of our families. This virus is that insidious, and we have to keep that in mind. Keep in mind Matilda’s Law, remember who is vulnerable here and protect them.”

Coronavirus: Fears as report emerges about only 169 ventilators in 16 states 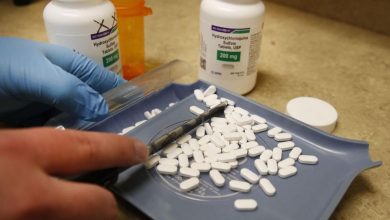 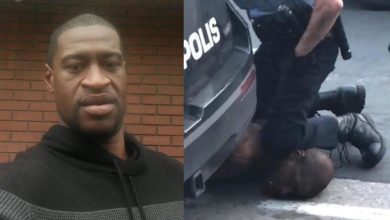 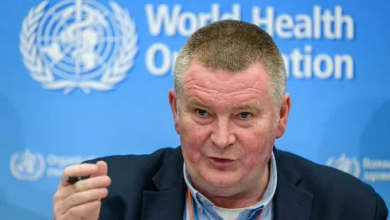