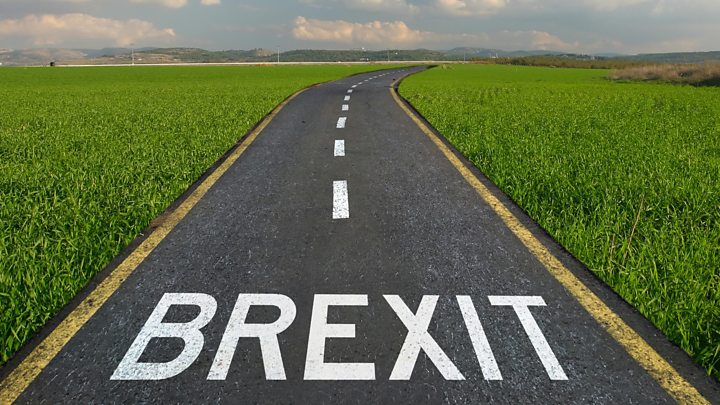 Britain formally left the European Union (EU) after 47 years on Friday January 31st, 2020; with Prime Minister Boris Johnson saying his government had “obeyed the people” who voted for Brexit in a 2016 referendum.

“For many people this is an astonishing moment of hope; a moment they thought would never come. And there are many of course who feel a sense of anxiety and loss,” Johnson added.

“And then of course there is a third group – perhaps the biggest – who had started to worry that the whole political wrangle would never come to an end. We have obeyed the people who voted for Brexit in a 2016 referendum. We have taken back the tools of self-government,” Johnson said in a recorded speech.

The speech was broadcast via his Facebook account one hour before Brexit became official at 11pm (2300 GMT); or midnight in Brussels.

Meanwhile, Johnson and the European Union’s top officials earlier pointed to new opportunities ahead after Brexit.

Thousands of eurosceptics gathered to celebrate Brexit Day in London and other cities; rivalled by smaller groups of pro-EU activists in some areas, but most Britons were not expected to mark the date.

A light show and other events organized by Johnson’s Conservative government at Downing Street; was outshone by a nearby “Brexit Celebration: Countdown to freedom” event fronted by veteran eurosceptic and Brexit Party leader; Nigel Farage in London’s Parliament Square.

German Chancellor Angela Merkel said Brexit was a “deep cut for us all”. Nevertheless, she underlined that the remaining EU members would continue to do everything necessary to move forward.

Brexit is “a historic alarm signal that must sound in all our countries; that must be heard by all of Europe and make us reflect,” French President Emmanuel Macron said.

After Brexit, little will change in practice during an 11-month transitional phase; as the two sides seek to negotiate a future relationship spanning trade, security and political cooperation.

Officials in Brussels warn that the timeline is extremely ambitious, but Johnson has ruled out an extension.

Fifty-two per cent of voters across the United Kingdom chose Brexit in 2016. But there were majorities for remaining in the EU in Scotland and Northern Ireland.