The newly sworn-in President of United States of America. U.S. President Joe Biden used his first day in office to issue a raft of executive orders undoing some of former President Donald Trump’s marquee policies on climate change and immigration.

Among the 17 executive orders and presidential actions Biden signed on Wednesday were moves to rejoin the Paris climate accord, end a travel ban from several Muslim-majority countries, and halt Trump’s withdrawal from the World Health Organization.

“There’s no time to waste,”

Biden said before signing executive orders in the White House.

“These are just all starting points,” he added.

The president further also signed an executive order mandating that people wear masks in all federal buildings and on federal lands in an effort to fight the spread of the coronavirus.

“Wearing masks isn’t a partisan issue — it’s a patriotic act that can save countless lives. “It’s time to mask up, America,” Biden wrote on the official presidential Twitter account.

Meanwhile, Trump had long downplayed the need to wear masks and avoided wearing masks in public even as COVID-19 pandemic killed over 400,000 people during his tenure as president. 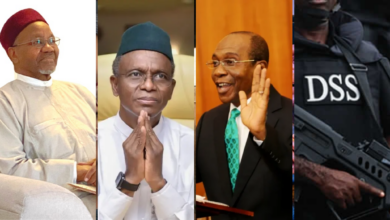 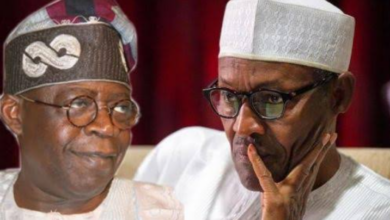