Jordi Alba’s brace and Fernando Torres’ header saw Spain beat Nigeria 3-0 to top Group B into the semi-finals of the 2013 FIFA Confederations Cup. In the other match of the group, Abel Hernandez scored half of the goals as Uruguay cruised to victory an 8-0 win over a hapless Tahiti team.

Spain expectedly took the game to Nigeria at kick-off and within three minutes Iniesta fed Alba, who beat a couple of weak tackles from four Nigerian defenders in a sweep before coolly finishing into the bottom corner afterwards. But soon after the goal, the Super Eagles gained confidence and the game became balanced. And with the turn of events they attacked the Spaniards time and time again but all works done from the back through the midfield ended with very poor finishing in their opponents’ box with Brown Ideye and Mohammed Gambo the major culprit. Gambo missed from close range with Valdes helpless in goal for Spain at the 74th minute. But despite the misses, Mikel Obi remained the leader, as with the previous matches, as he led and fell back to defend in a free role. Vincent Enyeama in goal proved he could be depended on any time Nigeria faced a major world power.

Hernandez’s goal for Uruguay which was scored after 1 min 19 seconds now stands as the fastest-ever at the Confederations Cup. He completed his hat-trick on the stroke of half-time and then scored his fourth of the game from the spot in the second half. Uruguay were first awarded a penalty after Tahiti’s Nicolas Vallar fouled Matias Aguirregaray. Gilbert Meriel saved  Aguirregaray’s penalty diving low to his left. His heroic was well applauded in spite of the heavy goal deficit against his country. Luis Suarez who came off the bench joined the goals-party, twisting and turning past a tired looking Henri Caroine and slotting in with his left foot.

Brazil will take on Uruguay in the semi-finals on Wednesday while Spain face Italy in a repeat of last year’s Euro final match on Thursday.

Okiro, PSC and our flippant Senate 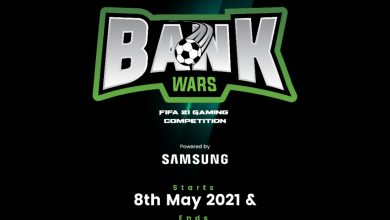 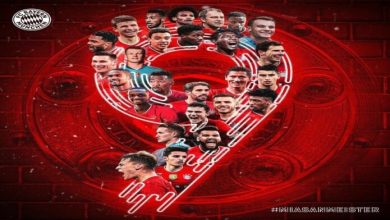 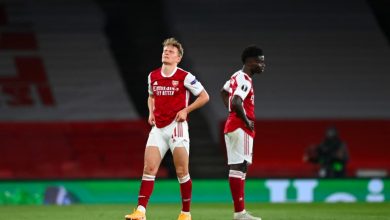 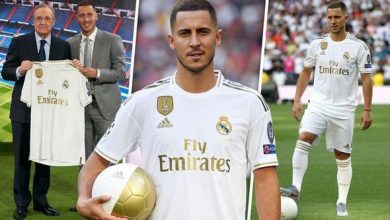