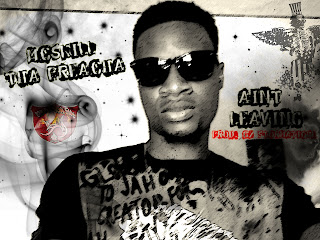 Olawale Aremo known as *Mcskill ThaPreacha* is an *Hip-Hop Head* based in Lagos, Nigeria.

Like most MCs in the game, he started rapping at an early age. He grew bumping his head to the rhythm and rhymes of the likes of *Big Snoop Dogg* &* The Notorious B.I.G* before diverting his full attention to *KRS-One*, who taught him the A-Z of ‘*real hip-hop’* and mutated him from a rapper to the MC he is today.

*Mcskill ThaPreacha*‘s aim is to change the face of not just Nigerian but African hip-hop by preaching the gospel of Hip-Hop which is what he defines it – “The Truth”. His ability to deliver sick barz on any beat is sure gonna place him among one of the greatest Hip-Hop has ever seen.

Magin – Made It f. Treay Pounds 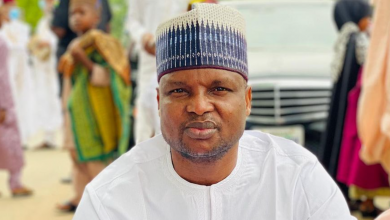 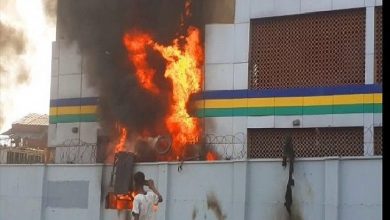 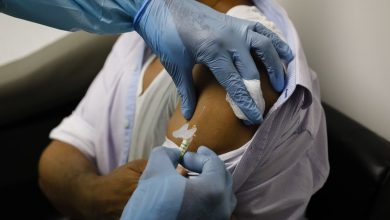