Despite the fact that the majority of the Argentine national team team has now resumed domestic play, their World Cup success last month will still be very much on their thoughts. 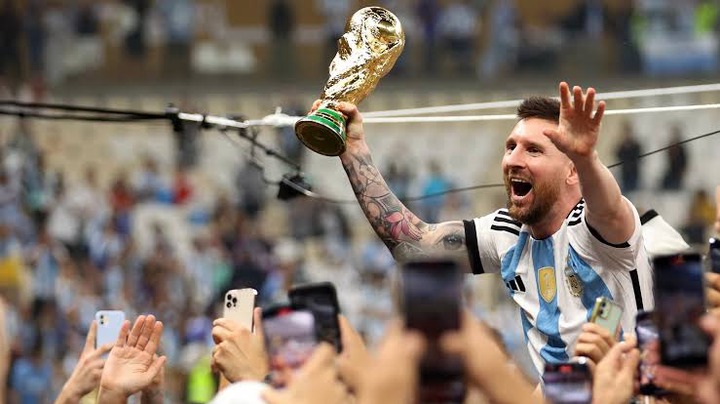 With a lot of help from Lionel Messi and Emiliano Martinez, La Albiceleste defeated France on penalties in the Doha championship game. With Martinez forcing two missed penalty kicks from Les Bleus, Messi scored twice as the game ended 3-3 after 120 minutes.

The team was overjoyed with their triumph, but many felt that the celebrations went too far. Martinez was primarily to blame because he frequently made fun of Kylian Mbappe. Despite scoring a hat trick in the championship match, the Frenchman was denied the illustrious trophy. 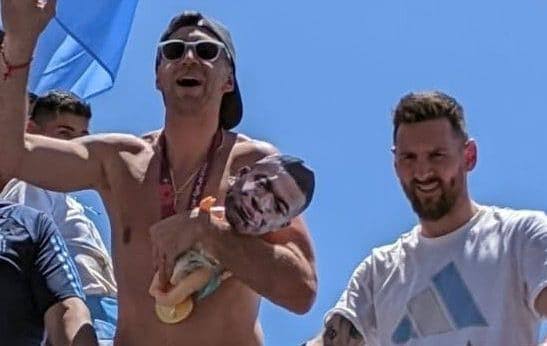 The former Barcelona striker ripped into the Argentinian team in a recent interview with Radio France because he was not amused by their antics, according to Marca. He didn’t mention Messi, a former teammate, in his criticism. 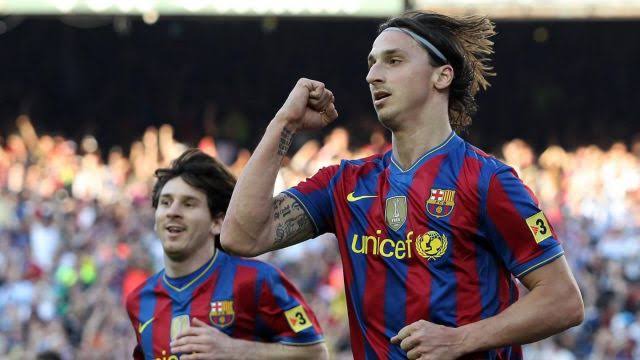 “Messi is regarded as the greatest player in history and will be remembered for winning the World Cup in Qatar, but I am concerned about the other members of the Argentine National Team because they will not achieve any further success.

“Messi has accomplished everything and will live in history, but the rest misbehaved.”

2023: 'Obidient movement cannot win this election because they don't have sturcture' - Naja'atu

'I Sat With Tinubu For Two Hours, Most Of The Time He Was Sleeping' - Naja’atu Muhammad