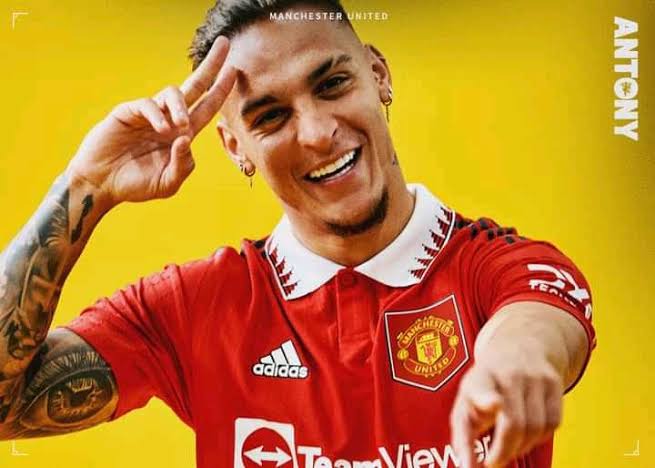 Last summer, Manchester United paid close to £100 million to get Ex-Ajax Winger, Antony, thinking they had signed a potential Superstar.

The 22-year-old’s early performances gave credence to the notion that he was the top-tier attacker, the 20-time English Champions needed to turn things around. 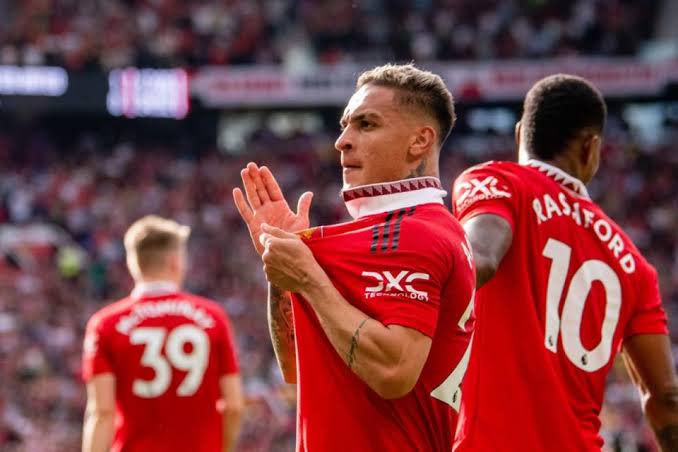 The Brazil international netted on his debut against Mikel Arteta’s Gunners before getting among the goals in the next two league appearances versus Manchester City & Everton.

However, his recent perfomances have been unconvincing & he has struggled to contribute offensively. 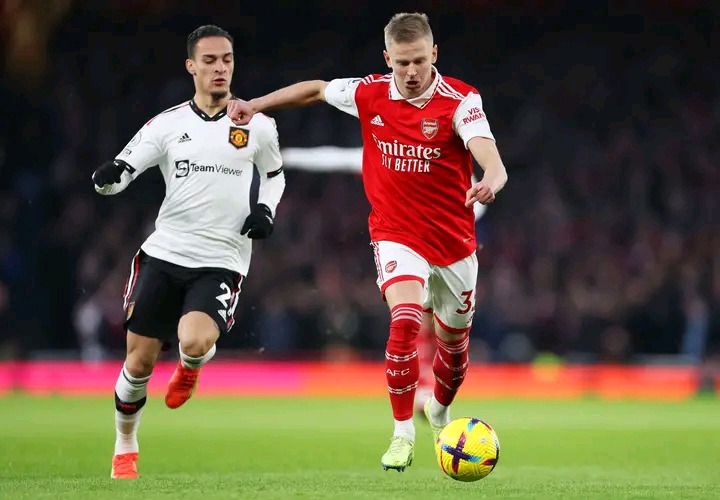 In his last eight Premier League games with Erik Ten Hag’s side, the highly-rated winger has failed to register a single goal or assist. 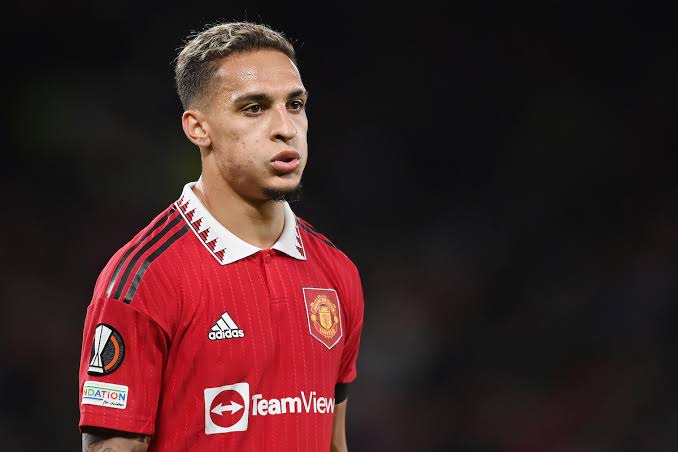 He recently put up a lackluster performance in the 3-2 loss against Arsenal & was unable to showcase his quality when in possession of the ball & was later replaced as Fred came in. 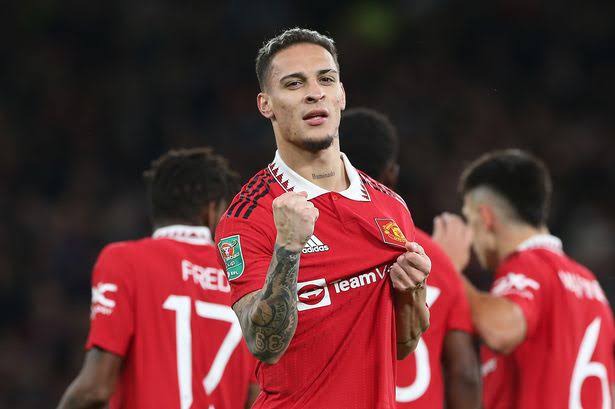 The winger’s performance at the Emirates Stadium was criticized by Ex-Man Utd defender, Gary Neville, who was unhappy.

As he analysed United’s performance on his YouTube channel, Rio Ferdinand, Neville’s former teammate, also took dig at the 22-year-old. 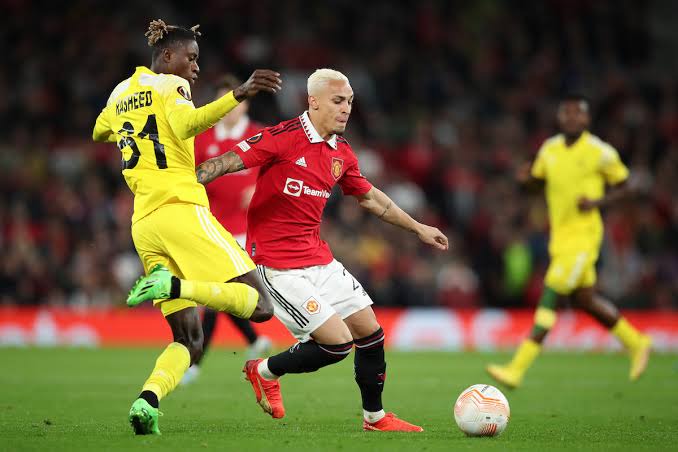 Why fans should be patient with Antony;

Antony needs time to adapt to the English top flight, The 22-year-old has time on his side & will flourish when he fully settles.

Many players have struggled after switching to England due to the top flight’s reputation as one of the hardest in the world. 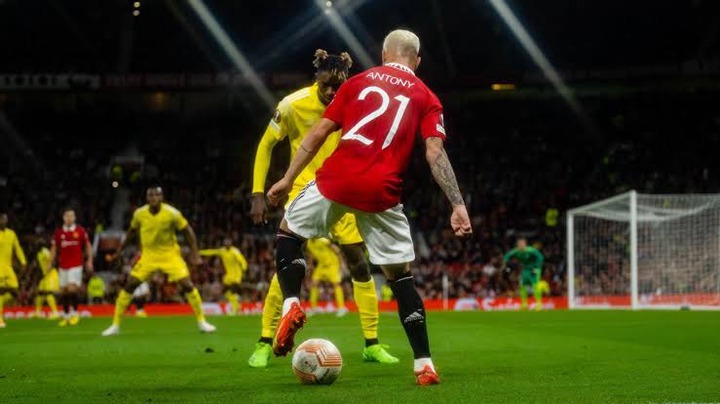 Last summer, the Red Devils also acquired Casemiro, Christian Eriksen, Lisandro Martinez, and Tyrell Malacia, all of whom have settled in nicely .

Antony is frequently started by manager Erik ten Hag because the Dutch tactician rates him highly. 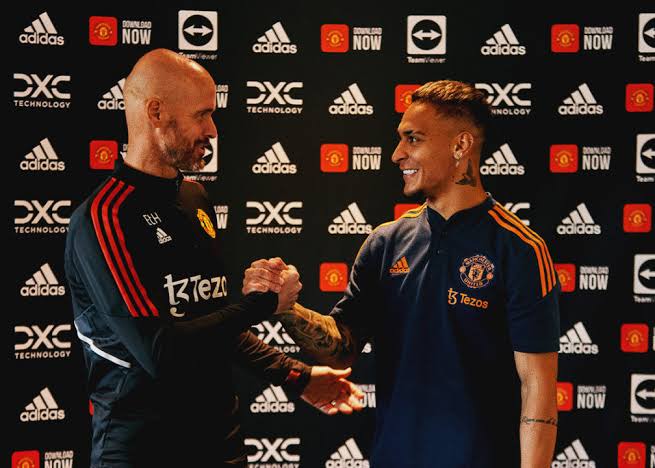 The right winger has underperformed for United, but there’s room for improvement. He has a terrific amount of speed and talent. 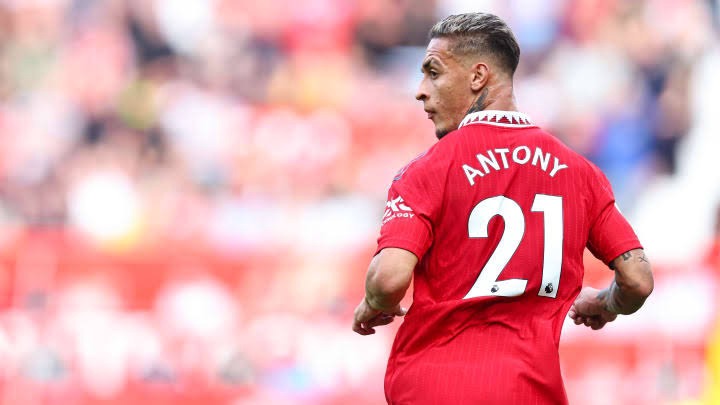 Old Trafford can make the Brazilian a major success, but supporters and football analysts need to be patient with him.

“Don’t Waste Resources On Tinubu’s Campaigns. We Have Asked Court To Disqualify Him” PDP Tells APC