Many people have continued to react to the performance of Antony for Man United against Nottingham Forest yesterday, and fans are happy to see him giving his best to the club.

While reacting to the performance of Antony, many people noted that they are happy to see him try to do many take-on during the game, and also play more direct.

Others noted that Antony is far from being what Man United thought of him before signing him, and they hope to see him add more quality to his game.

Below is a screenshot of how fans reacted to the performance of Antony for Man United; 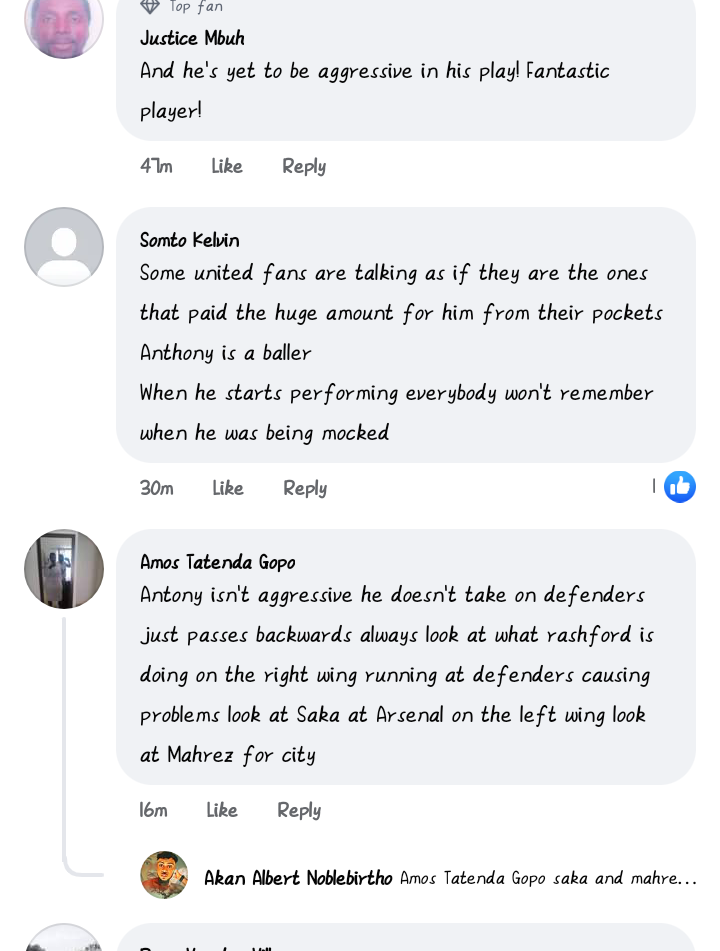 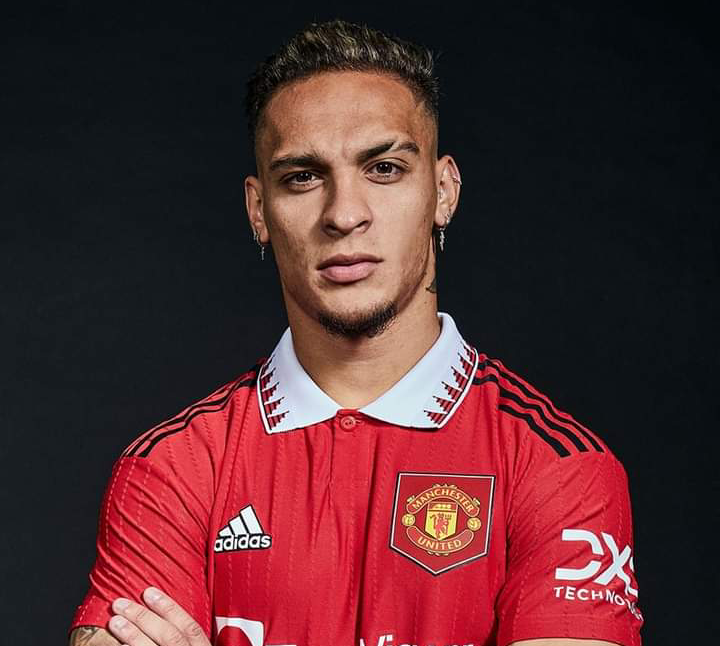 They will be looking to win against Nottingham Forest at Old Trafford next week.

Video: “You can have my ex; he’s a liar and cheater” – Ryan's Ex, Fiona Michelle throws shade at DJ Cuppy [Video] 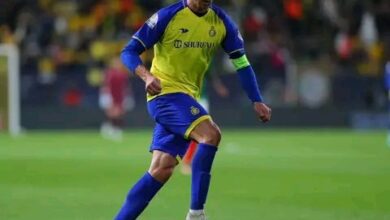 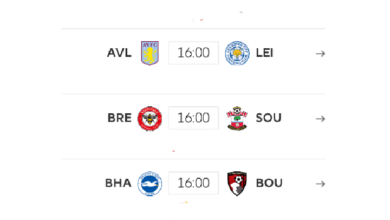 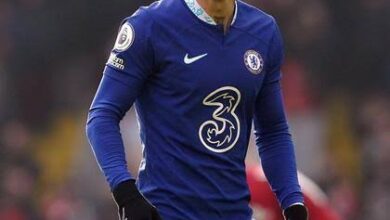