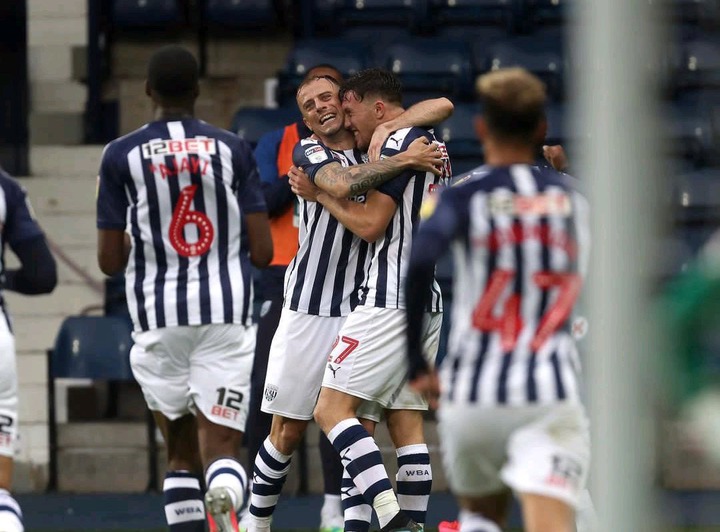 Super Eagles of Nigeria prolific and versatile defender, Semi Ajayi was exceptional yesterday for English Championship giant West Brom in their Emirates FA Cup replay at home against Chesterfield at The Hawthorns.

The 29 year old Nigerian international and former Arsenal star retained his spot in his team’s starting XI line-up having been a key figure in the squad since his return from injury and he was able to deliver at the peak. 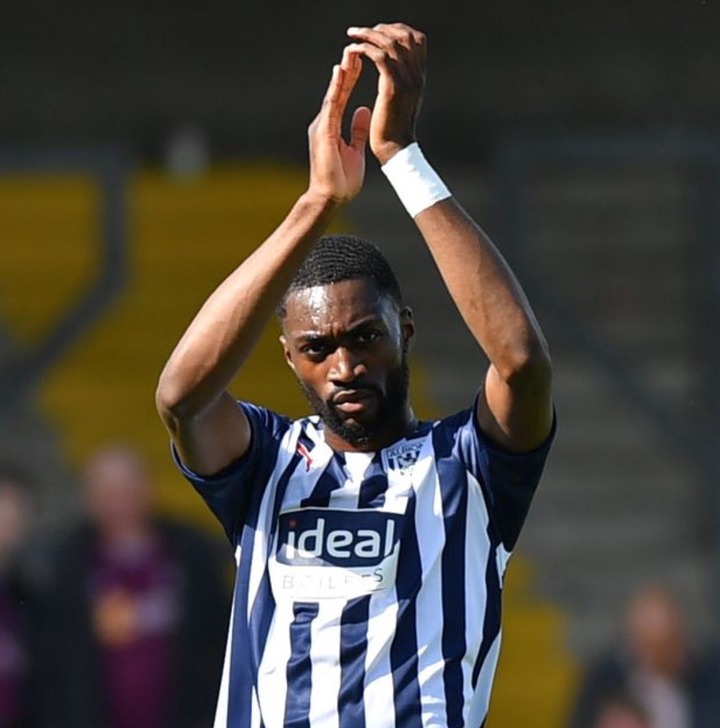 Semi Ajayi was solid for the host at the heart of the defence line in the whole 90 minutes duration of the game thereby helped them to secure a convincing victory in the replay after the first leg of the ties ended three all draw away from home.

The host opened the scoring sheet with a goal from John Swift in the 23rd minute of the game to make it one nil which was the only goal that separated the two sides going into the half time break. 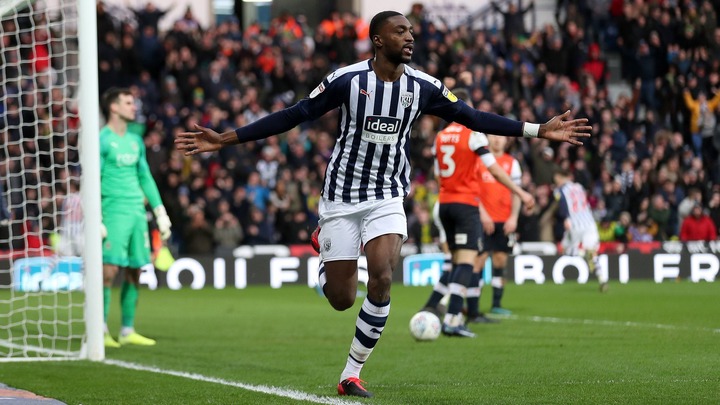 The host in the second half ran riot as they scored a massive three goals from Tom Rogic, Jake Livermore and Jovan Malcolm which thereby ended the game four goals to nil at full time.

Semi Ajayi with his great influx of delivery for his team at the heart of the defence line where he made some decisive and dangerous clearances to deny the visitor some clear cut chances that could have been converted into goals, will be hoping to maintain the standard for his team in their next game as they continue their pursuit in the competition. 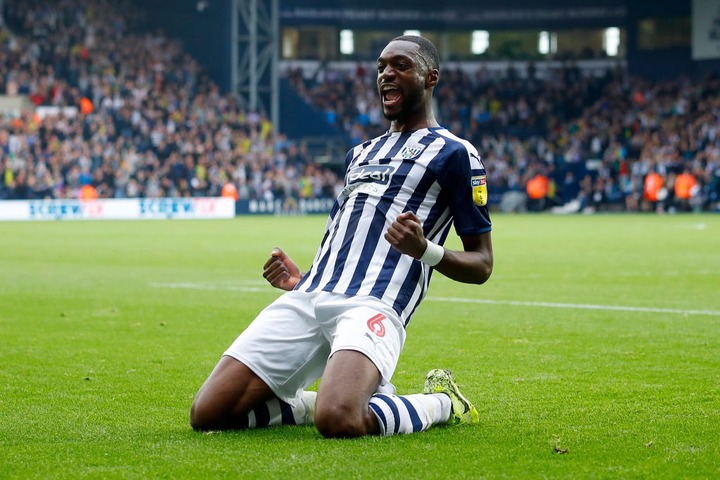 No Yoruba Woman Has Had The Opportunity To Be A First Lady, Make Me The First-Titi Atiku Abubakar