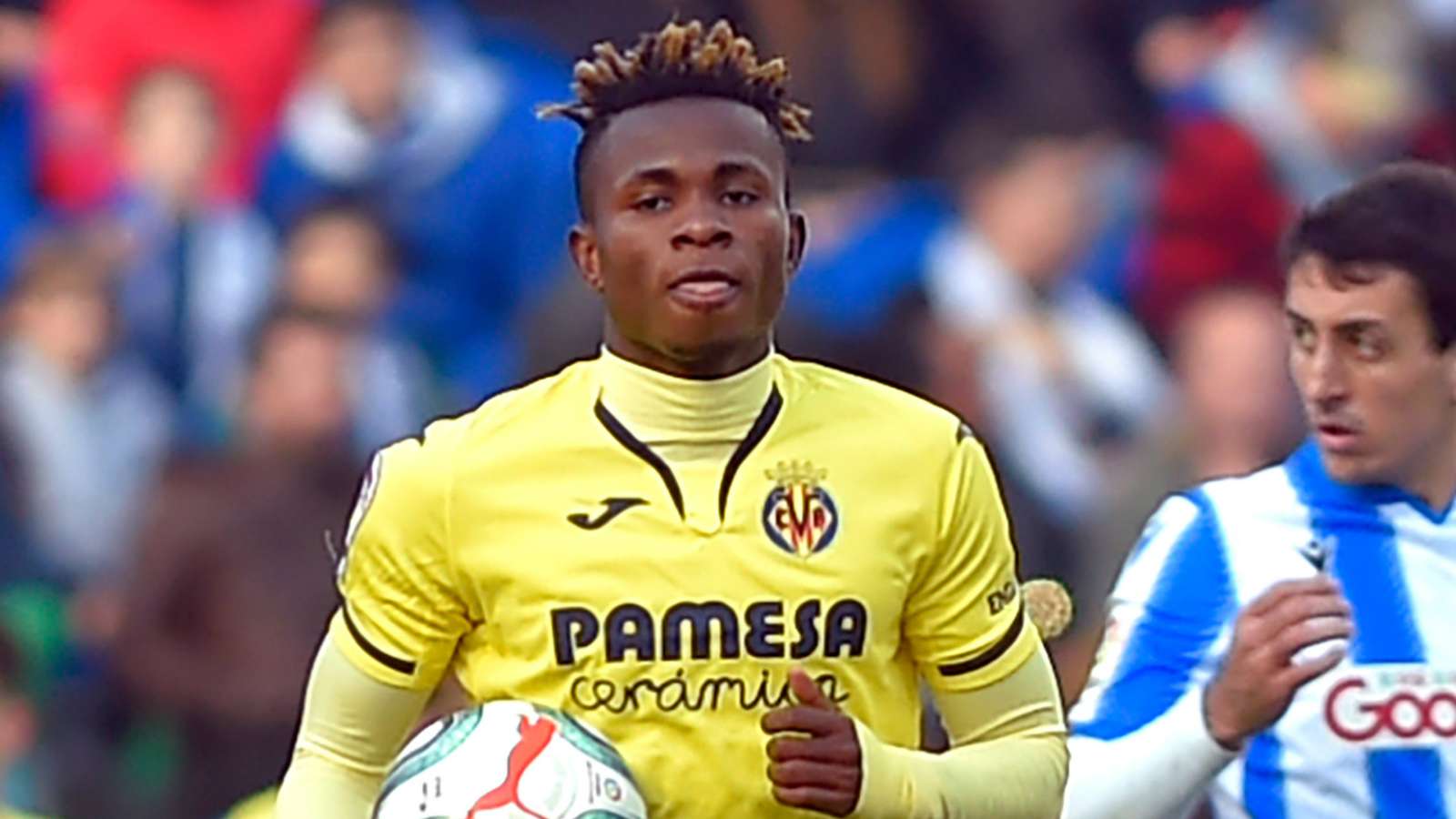 Six points from six for Villarreal, coupled with the failings of the teams above them, has put the Yellow Submarine in the mix to end in the Champions League spots or at least secure a place in Europe.

Chukwueze was brilliant in the midweek win over Real Mallorca, and could retain his place in the team when they face Granada in ninth.

Success for the seventh-placed Villarreal could see them leapfrog either Sociedad or Getafe if the duo falls to losses against Real Madrid and Eibar respectively.

Since coming back from the break, Granada have beaten top four contenders Getafe and miraculously tied Betis. After they face us, they get Leganes and Eibar while we face Sevilla and Valencia. Losing is not an option. A draw would still put us in a bind. This has to be a win.

Granada is 8th in xG differential but gives up more than a goal per match on average. We ought to get on the score sheet if we can find a way to get our striker consistently involved. They aren’t particularly prolific on offense but as we mentioned above our defensive situation ain’t great.