Following yesterday’s FA Cup semi final first leg between Manchester United and Nottingham Forest at City Ground stadium, there was a decision made by the video assistant referee that I didn’t completely agree with. 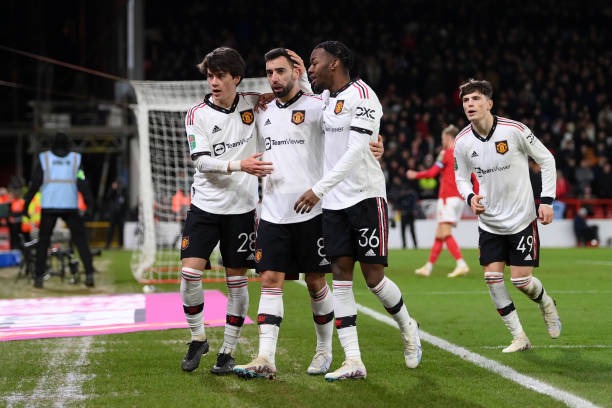 Manchester United took a narrow lead in the opening minutes of the first half after Marcus Rashford continued his fine form to give them the lead. Nottingham Forest eventually came back and scored an equaliser but the goal was chopped off by the video assistant referee after there was a player caught offside in the goal build up. 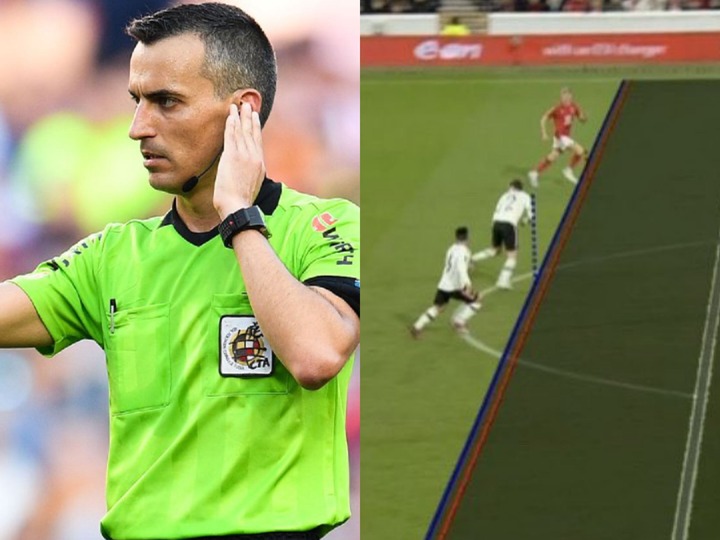 It is noticed that the player who was supposed to be in an offside position is actually on the same line with Manchester United’s last defender, Victor Lindelof. Now we’ve actually seen worst case scenarios in the Premier League this season. It should not be an offside if the two players are on the same line, the video assistant referee was brought to decide on controversial decisions as this but their decision against Nottingham Forest was poor.

2023: Let Fuel Be Expensive, Change The Ink Of The Naira, We Will Still Win - Tinubu laments