Countries interested in hosting the 2028 European Championship must confirm their bid by March next year; Europe`s soccer governing body UEFA said on Tuesday as it announced the bidding process for the quadrennial tournament.

UEFA said joint bids from member associations would be permitted as long as the two countries are “geographically compact” while automatic qualification as hosts would not be guaranteed if more than two countries submit a joint bid.

The bidders will be announced in April while the hosts will be appointed in September 2023.

Minimum requirements include having 10 stadiums available; with one having a capacity of at least 60,000 and two venues with at least 50,000 seats.

Euro 2020, postponed by a year due to the COVID-19 pandemic, was held across 11 cities in Europe in June-July; with Italy beating England in the final at Wembley Stadium.

The 2024 edition will be hosted by Germany, who beat Turkey in a vote by UEFA`s Executive Committee in 2018. 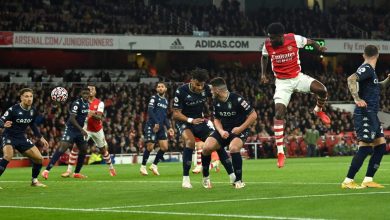 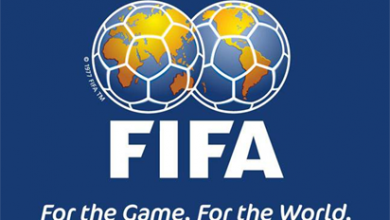 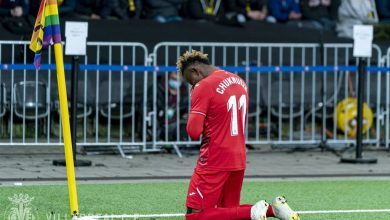 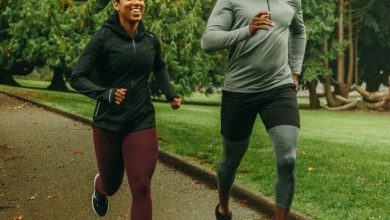