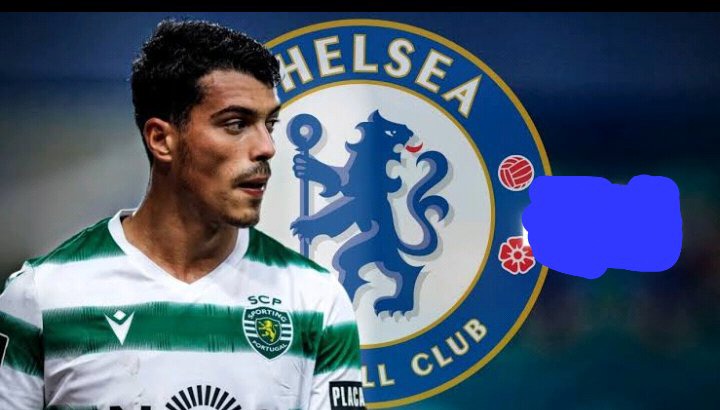 The Lisbon club want the full £40m release clause for right-back Porro but Standard Sport understand a move will happen either now or in the summer.

Benfica coach Roger Schmidt says he expects Enzo Fernandez to stay at the Portuguese side following reports of renewed interest from Chelsea.

Benfica do not want to lose the midfielder and are holding out for the €120 million (£106m/$131m) release clause in his contract. Despite the reports, Schmidt believes that Fernandez is happy to stay in Lisbon.

'I Sat With Tinubu For Two Hours, Most Of The Time He Was Sleeping' - Naja’atu Muhammad