West Ham United are considering a move to sign Harry Maguire on loan from Manchester United.

Last season’s Europa League semi-finalists are considering their options in central defence with Wolves targeting one of their existing centre-backs, Craig Dawson.

Maguire, 29, has lost his place in the United starting line-up since Erik Ten Hag took charge last summer and is now effectively fourth choice centre-back, with West Ham naming him as a potential target. 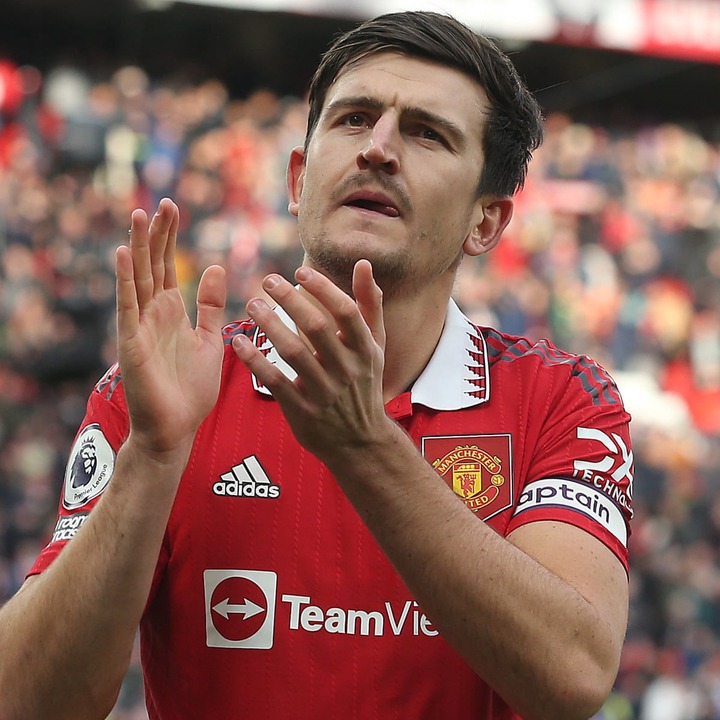 Neves has been linked with United throughout the summer – although interested had cooled in the Molineux star as United pursued De Jong.

But reported issues around outstanding wages – as well as interested from Chelsea has led United to look at Neves again – according to reports.

Southampton are in the hunt for a right-back after an inury to Tino Livramento, according to Sky Sports .

Luton’s James Bree, Celtic’s Josip Juranovic, and Tottenham’s Djed Spence are the options that they are looking at. Juranovic and Spence can be available on loan in January.

Al-Nassr are reportedly negotiating a deal to bring PSG’s Keylor Navas to the club to team up with his former team-mate Cristiano Ronaldo, according to the Daily Mail.

Navas and Ronaldo played together at Real Madrid.

Arsenal have granted Cedric Soares permission to speak to Fulham, according to Sky Sports. The Cottagers were interested in the Portugal international last summer and are still keen on a deal.

Cedric has made just four appearances all season for the Gunners. He hasn’t been involved in any of the last three match-day squads.

The San Jose Earthquakes have re-signed homegrown defender Tommy Thompson through the 2023 MLS season with an option for 2024, the club announced Tuesday.

The 27-year-old returns to San Jose as the organization’s longest-tenured player following the retirement of midfielder Shea Salinas. He’ll become the first player in club history to play each of his first 10 professional seasons with the Earthquakes.

The Lithuanian international joins the Dutch side on a permanent deal.

The 22-year-old joined the Reds in 2021, before heading to AFC Wimbledon on loan in January of last year until the end of the 21/22 campaign.