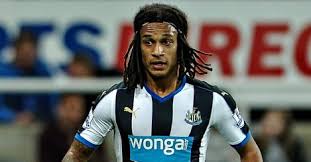 Manchester United are in advanced negotiations to sign Fulham right-back Kevin Mbabu to bolster their defence, according to GOAL. 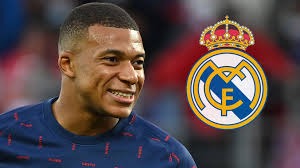 Despite missing out on long-time target Kylian Mbappé last summer when the 24-year-old signed a bumper contract with Paris Saint-Germain, Real Madrid haven’t given up on signing the France international, and have not completely closed the chapter of bringing the 2022 World Cup Golden boot winner to the Spanish capital.

That’s according to a report from The Athletic’s La Liga journalist Mario Cortegana, who says Los Blancos “have not forgotten about Mbappe,” who still dreams of donning the famous all-white jersey, and playing at Santiago Bernabeu.

Real Madrid have kept open more ‘discrete’ lines of communication with Mbappé & his camp, and will be ready at the table If Mbappe decides to leave PSG.

Tuttosport has reported that Saudi Arabian outfit Al-Nassr is interested in signing Juan Cuadrado from Juventus.

The Columbian international has been linked to a move away from Turin and the Old Lady is prepared to offload Cuadrado.

The report suggests that Al-Nassr’s marquee signing Cristiano Ronaldo has advised his club to poach his former teammate. 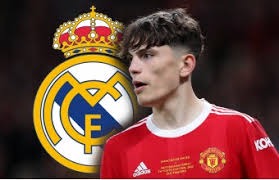 According to an exclusive report from The Telegraph, Argentine sensation Alejandro Garnacho is close to signing a contract extension with Manchester United.

Garnacho’s contract with United runs till June 2025. However, the 18-year-old has been one of the brightest players for the Red Devils this season. His cameo off the bench against Man City to deliver the match-winning assist for Marcus Rashford’s goal was among his best displays yet.

Video: If the G5 supports Obi, I will be happy, but if they support Tinubu, I would not mind – Farotimi