Everton are willing to pay up to €28 million for Morocco international, Hakim Ziyech. 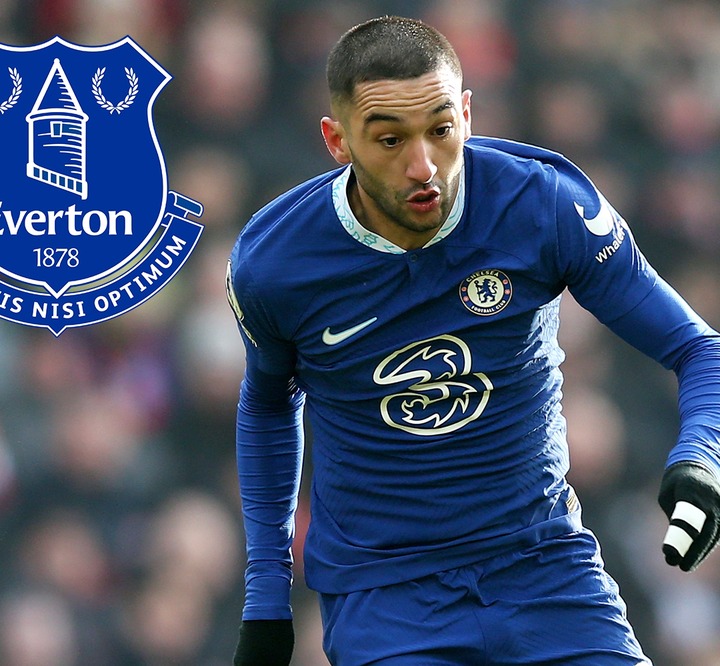 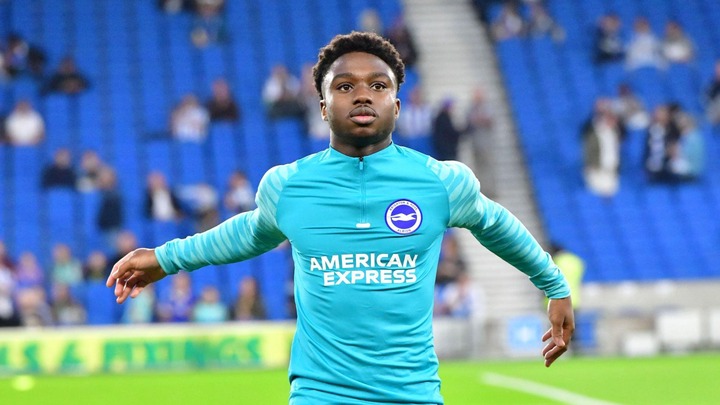 Tottenham Hotspur are willing to let Djed Spence leave the club on loan this month, with Brentford and Leicester both interested. (Source: tw/Alasdair Gold) 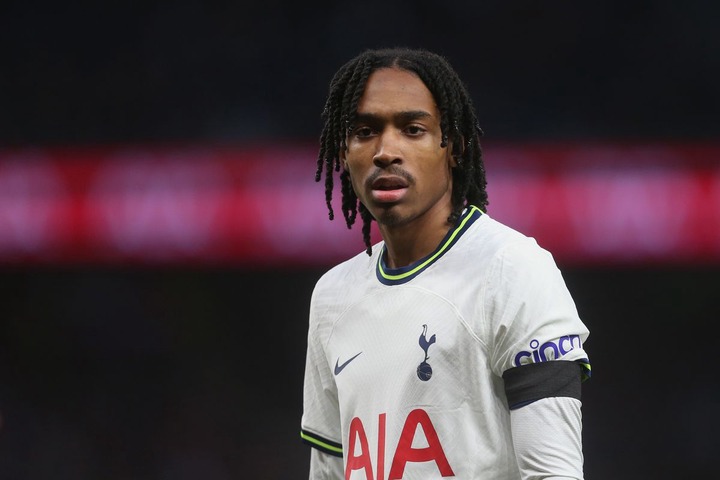 Nico Williams has rejected the advances of Aston Villa. 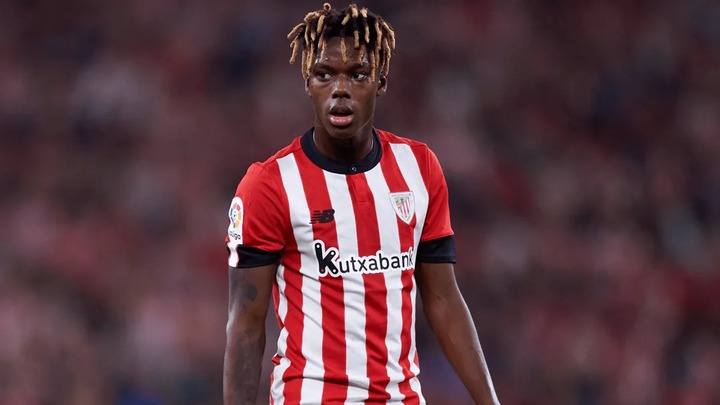 OFFICIAL: Arnaut Danjuma has joined Tottenham on a loan deal from Villarreal until the end of the season. (Source: Tottenham Hotspur) 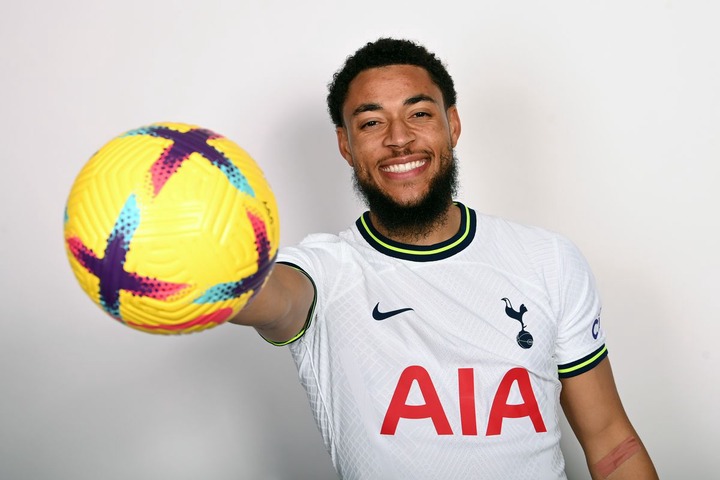 OFFICIAL: West Ham have signed Danny Ings from Aston Villa for around £12 million on a Contract until 2025. (Source: West Ham United) 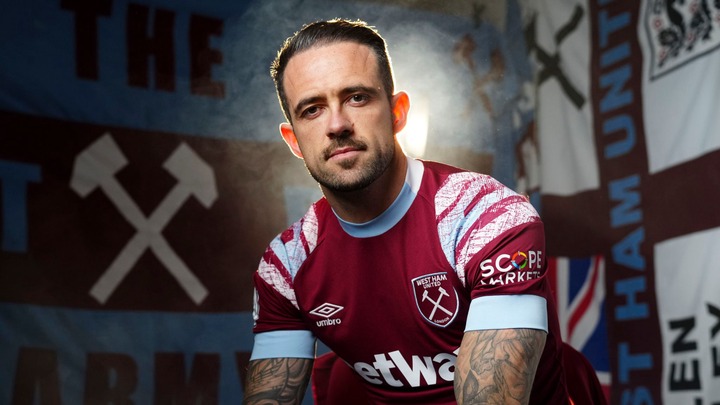