Chelsea have seen a bid rejected for Lyon defender Malo Gusto with personal terms already agreed. Reece James’ injury issues have been a key reason as to why Chelsea are struggling this season. Not only due to losing a talented player from the starting eleven but the lack of adequate cover is also a major concern.

Now, according to Fabrizio Romano in the tweet below, Chelsea have had a bid rejected for Lyon right-back Gusto. 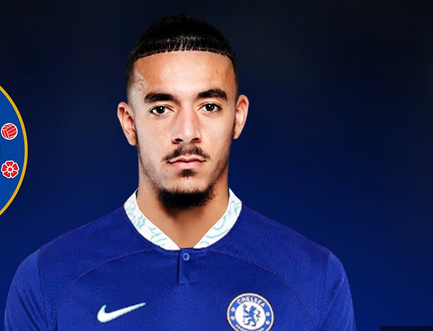 Thiago Silva is set to prolong his stay at Chelsea by signing a new one-year deal, according to The Guardian. The Brazilian defender is out of contract at the end of the season but Chelsea have offered the 38-year-old an extension after deciding they do not want to lose his experience and leadership. Aston Villa have enquired about bringing Udinese winger Gerard Deulofeu to the club, reports Birmingham Live. The 28-year-old, who has Premier League experience with Watford and Everton, worked with boss Unai Emery on loan at Sevilla in 2014/15.

AC Milan have joined the chase for Roma forward and Tottenham target Nicolo Zaniolo, reports Sky in Italy. Like Spurs, Milan also prefer to loan the forward initially with an obligation to buy based on performance-related incentives and their qualification for next season’s Champions League.

Ronald Koeman has been appointed as Netherlands head coach for the second time in his career. The former Southampton, Everton and Barcelona boss takes over from Louis van Gaal, who stepped down after the World Cup in Qatar after leading the Oranje to the quarter-finals. 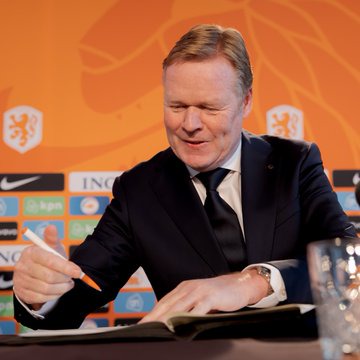 Liverpool have recalled defender Rhys Williams from his loan spell at Blackpool as potential cover for any transfer activity. With senior centre-back, Virgil Van Dijk sidelined by a hamstring problem until the middle of next month the club are keen to ensure they are not left short of options.