Real Madrid Will Compete with Man Utd For Osimhen 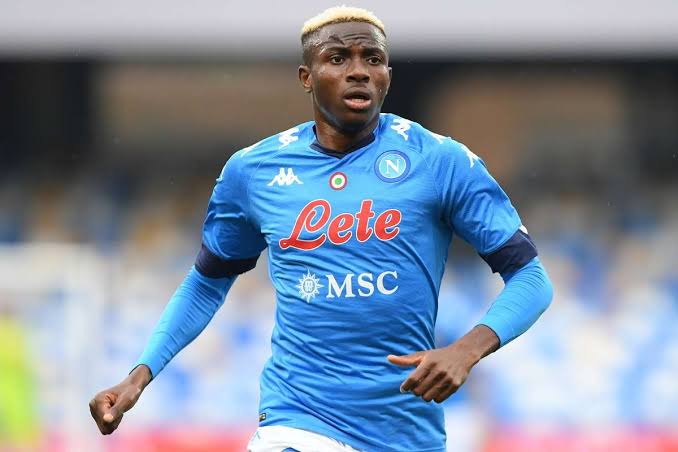 Real Madrid will compete with Manchester United for Victor Osimhen.

If both teams make a strong drive for the Nigerian in the summer, a transfer value of up to €140 million.

If Harry Kane decides to stay at Spurs, it is believed that Osimhen, the top scorer in Serie A this season, will be a ble alternative for United.

Jakub Kiwior, a defender from Poland, has been acquired by Arsenal for £21 million.

The left-footed centre-back, who joins from Italian club Spezia, has signed a “long-term” contract with the Gunners. After speaking with club executives over the weekend, the 22-year-old transferred to the Emirates. To recruit him, the Gunners defeated several Serie A teams, including Juventus and AC Milan.

Following the £27 million acquisition of Leandro Trossard, Kiwior, who only made his international debut last year and was hailed as “extraordinary” by Poland’s captain Robert Lewandowski, strengthens the Premier League leaders’ squad. Kiwior was a key member of Poland’s starting lineup at the World Cup.