League Two AFC Wimbledon have signed Cambridge United forward Saikou Janneh on loan until the end of the season. The 23-year-old has scored one goal in 17 appearances for the U’s in all competitions after joining the League One club from Bristol City last summer. The Gambian has previously had loan spells at Torquay United, Newport County and Shrewsbury Town. Janneh becomes Wimbledon boss Johnnie Jackson’s fourth signing of the January transfer window. 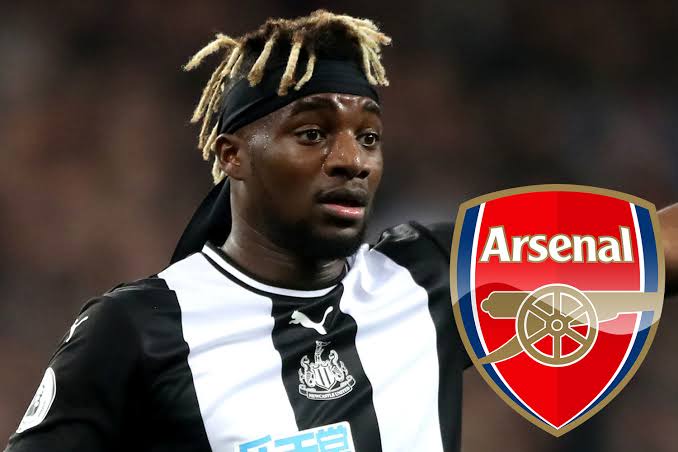 Newcastle are willing to include Allan Saint-Maximin in a deal to bring Anthony Gordon to St James’ Park this month, according to the Daily Mail. It is said that the Magpies are desperate to land Gordon and would even be prepared to send Saint-Maximin to Goodison Park in exchange for the England youth international’s signature. Gordon is also said to be a target for Chelsea, who were heavily linked with a move over the summer but ultimately failed to snap him up.

Federico Chiesa has emerged as Arsenal’s top target to take their attack to the next level. Italian outlet CalcioMercato say the Juventus winger is high on the Gunners’ agenda even though they have already signed Leandro Trossard this month. Real Madrid are also monitoring Chiesa and Liverpool have previously been linked.