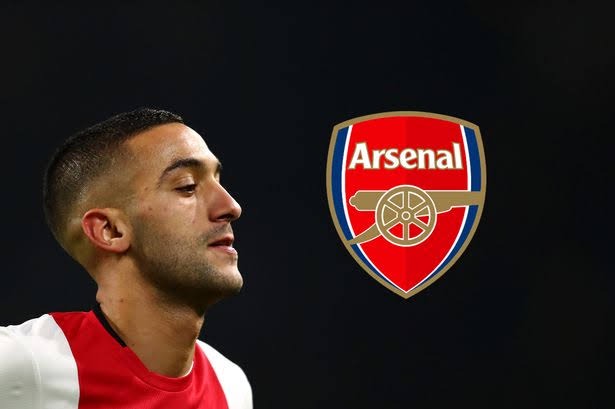 Everton are willing to pay up to £25m to sign Chelsea winger Hakim Ziyech. Ziyech has fallen down the pecking order at Chelsea after struggling to find consistent form since joining the club from Ajax. Chelsea have strengthened heavily in attack this month, bringing in Mykhaylo Mudryk, Joao Felix and Noni Madueke, meaning Ziyech is going to find it difficult to break into the starting eleven. According to Sky Sports, Everton are now interested in signing Ziyech and are willing to pay up to £25m. Everton see Ziyech as a replacement for Anthony Gordon, who looks to be edging closer to a move to Newcastle.

Federico Chiesa has emerged as Arsenal’s top target to take their attack to the next level. Italian outlet CalcioMercato say the Juventus winger is high on the Gunners’ agenda even though they have already signed Leandro Trossard this month. Real Madrid are also monitoring Chiesa and Liverpool have previously been linked.