Juventus winger Federico Chiesa is the latest player to be linked with the Premier League leaders.

CalcioMercato claim the Italian is Mikel Arteta’s number one target. 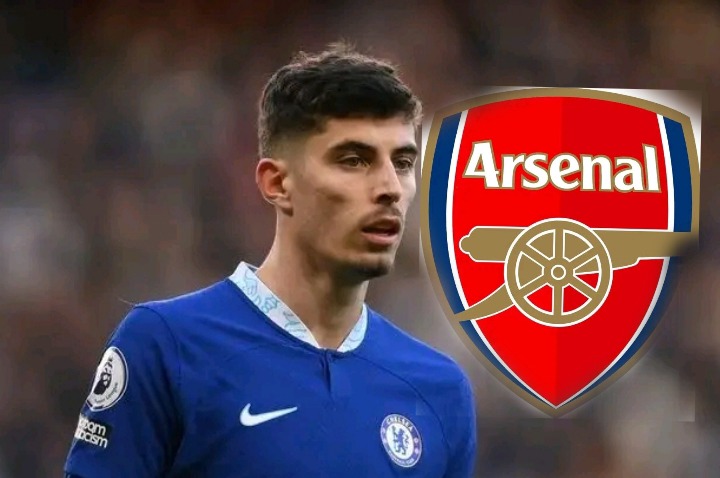 Chelsea could sell Havertz for £53m

Chelsea must raise money through outgoing transfers to balance their rapid spending, and there is talk that the Blues could sell Kai Havertz for £53 million ($65.4m) this summer, reports Sky Germany. While Bayern Munich are said to be uninterested, other clubs are ready to enter the race for the 23- year-old. But Havertz is reportedly happy with Graham Potter’s management style at Stamford Bridge and may resist a sale.