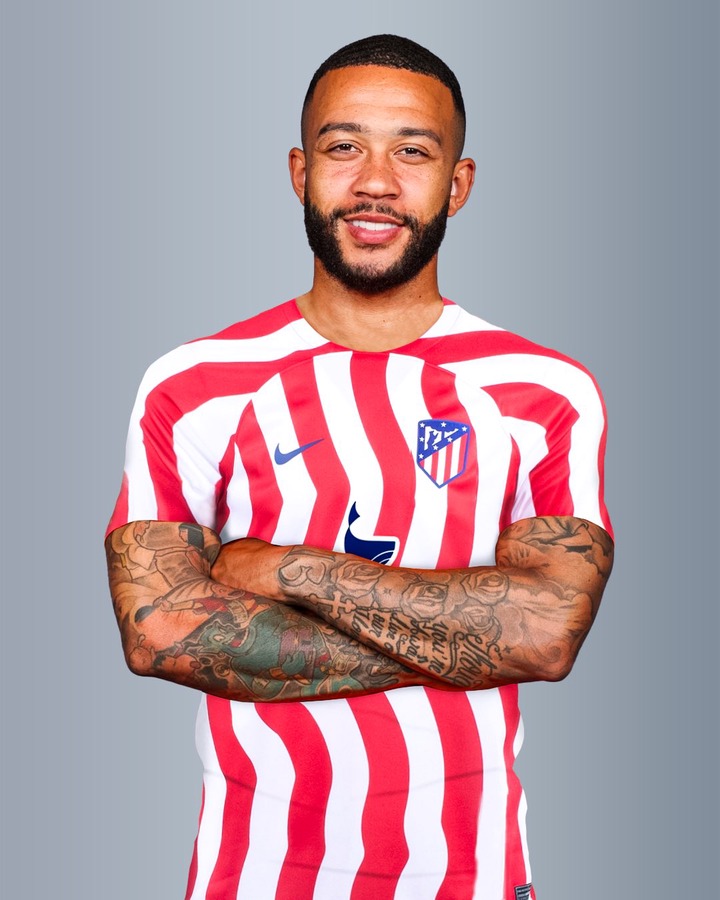 Atletico Madrid has finally completed the signing of Barcelona forward, Memphis Depay on a 2/half-year deal. Despite being close rivals, both clubs have been involved in several deals in the past few seasons.

According to Fabrizio, Atletico will pay £3/4M for the Player. Delay is set to travel to Madrid for his Medicals soon.

Tottenham has sent an opening bid for Sporting star, Pedro Porro. Tottenham sent a bid that will involve one player plus guaranteed money. Sporting however wants nothing less than his £45M release clause. Pedro wants to join Spurs and hopes the clubs reach an agreement soon. 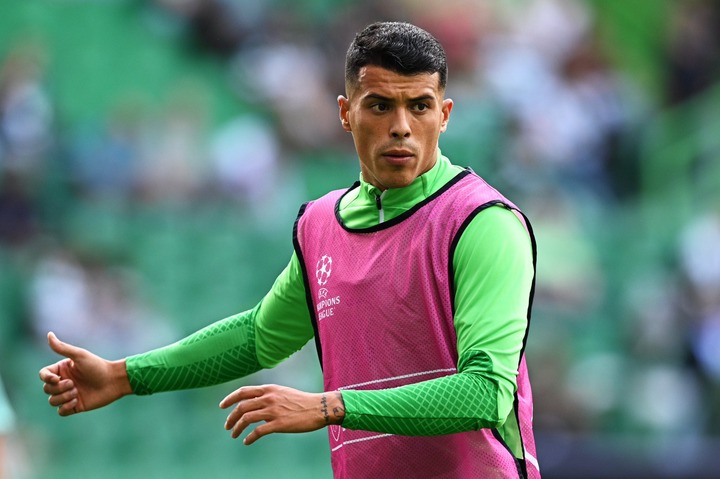 Bayern has completed the signing of Yan Sommer from Gladbach. Sommer has agreed on a deal till 2025. Bayern will pay £8M plus £1.5M in add one. 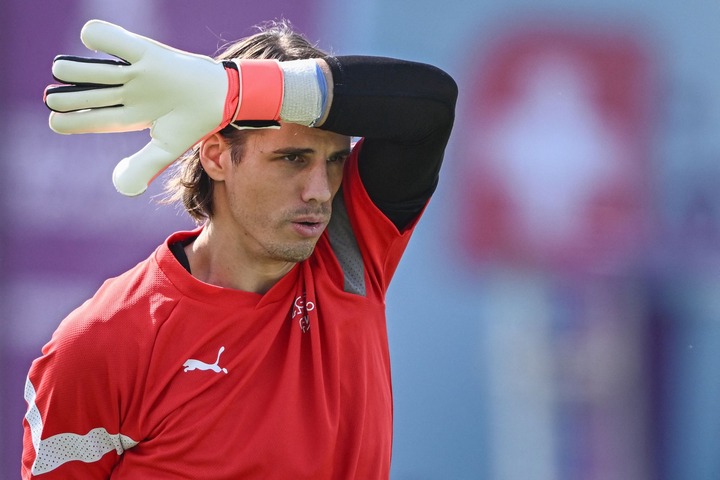 Real Madrid and two other battle for Josko

Josko Gvardiol remains one of the most sought-after centers back in Europe. His performance in the World Cup has also increased his Value. According to Fabrizio, Real Madrid, Man City, and Chelsea are all in the race to sign the defender 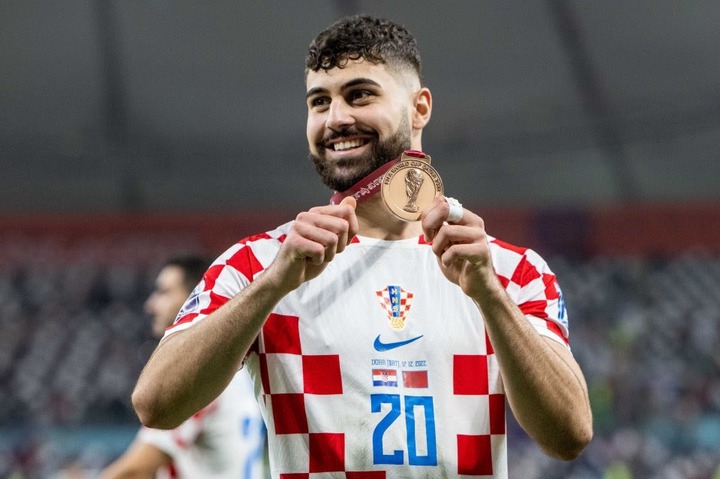 Video: Hold Me Responsible For Haaland Slump In Form --Guardiola

"You do not play like you did at Leipzig" Timo Werner gives advice to Chelsea new signing.