Rotherham United have signed Norwich City striker Jordan Hugill on a free transfer on a three-and-a-half-year deal. The 30-year-old scored once in 10 games for the Canaries this season. Hugill has also had spells in the second tier with Preston, QPR, West Brom and Cardiff. 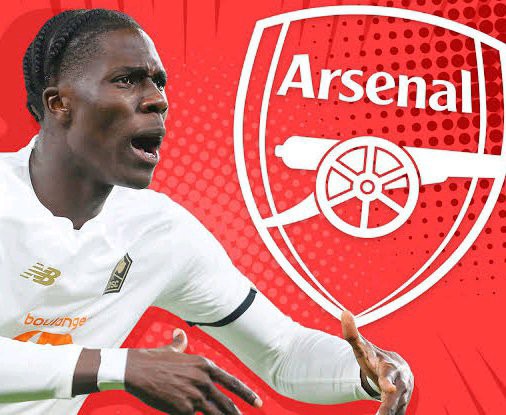 Chelsea step up interest in Onana

Chelsea are stepping up their interest in Amadou Onana, according to The Times. Onana was missing from Everton training on Tuesday but it was planned, unlike Anthony Gordon’s absence. The Blues are keen on moving for Onana and there is a sense there could be some movement before the end of the window. Arsenal are also showing interest in Onana, who was signed in the summer from Lille.

Mikel Arteta has turned down Monaco’s approach to sign Albert Sambi Lokonga on loan. Arsenal are hoping to add a new midfielder this month, following Mohamed Elneny’s injury, meaning the Belgian will be staying put. Amadou Onana, Weston McKennie and Moises Caicedo have all been linked with the Gunners.

A Presidential Candidate Is Accusing A President Of Same Party, Shame To The APC– Kenneth Okonkwo