Newcastle are willing to include Allan Saint-Maximin in a deal to bring Anthony Gordon to St James’ Park this month, according to the Daily Mail. It is said that the Magpies are desperate to land Gordon and would even be prepared to send Saint-Maximin to Goodison Park in exchange for the England youth international’s signature. Gordon is also said to be a target for Chelsea, who were heavily linked with a move over the summer but ultimately failed to snap him up. 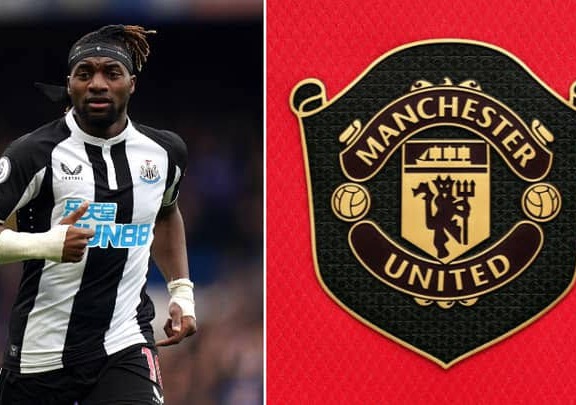 Manchester United looking to sign another forward in January

Manchester United are reportedly looking to sign another striker before the end of the January transfer window despite recently bringing in Wout Weghorst from Burnley. A lack of options in the final third of the field led to the club moving to sign Weghorst from Burnley, with the Dutchman set to spend the remainder of the campaign at Old Trafford. However, according to the Daily Mail, Man United are keen to bring another striker to the club, potentially on loan, with the club concerned by Anthony Martial’s fitness problems.

Now they are sharing motorcycles in hundreds but after election, they will ban it- Shehu Sani