Manchester United Women are delighted to announce the signing of 27-year-old Norwegian international midfielder Lisa Naalsund on a contract running until the end of the 2025/26 season. Lisa joins United from SK Brann, where she spent four seasons with the Toppserien side, winning two league titles in the process. 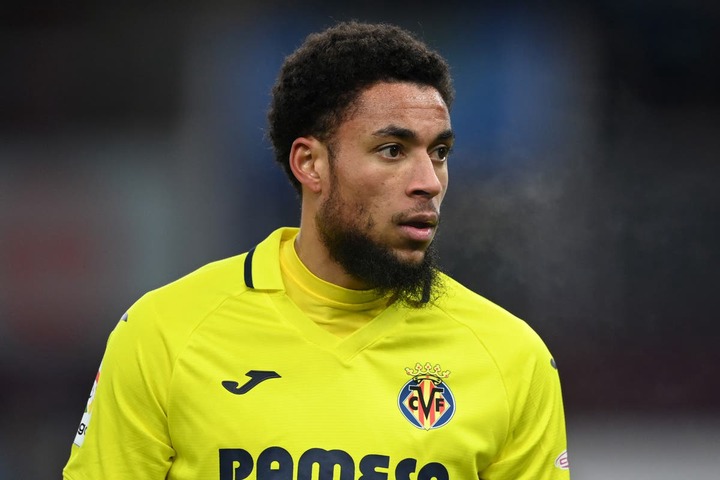 Tottenham appear to have been successful in hijacking Everton’s loan move for Arnaut Danjuma. The Telegraph report the Villarreal winger is undergoing a medical ahead of sealing a loan move until the end of the season. The 25-year-old looked destined to sign for relegation-threatened Everton until Spurs made a last-ditch move to snatch the Dutchman from their grasp. And it appears that deal is dead in the water, with Danjuma at Spurs’ training ground in London ahead of finalising his switch. 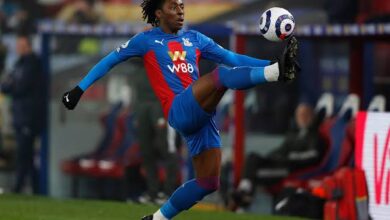