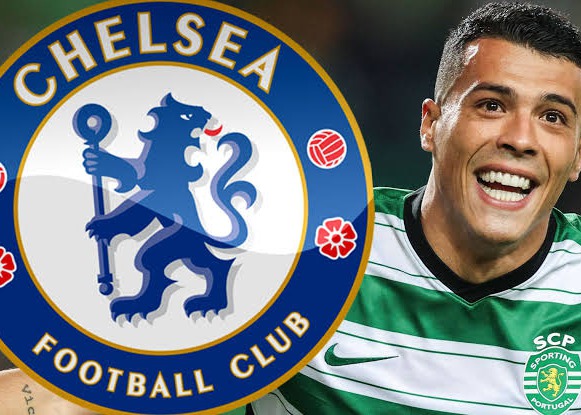 Tottenham will hold crunch talks with Sporting CP tomorrow to determine Pedro Porro’s future. The Lisbon club want the full £40m release clause for right-back Porro but Standard Sport understand a move will happen either now or in the summer.

Weston McKennie has accepted a contract offer from Leeds United and talks are continuing at club level with Juventus, Fabrizio Romano reports. The USMNT international has emerged as a late-window target after the pursuit of Azzedine Ounahi became bogged down, and it looks like a move is a real possibility. The Serie A giants have offered McKennie to Premier League sides with the Whites thought to be looking at a loan-to-buy move, and while agreement is yet to be reached at club level the player is fully on board.