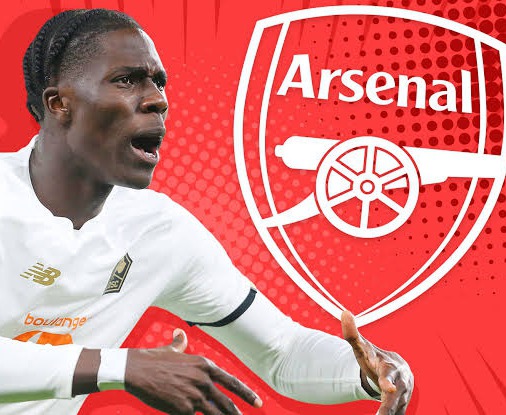 Arsenal have made contact to sign Belgian midfielder, Amadou Onana from Everton. The Toffees want £50M for the player, who was reportedly absent from training today.

Tottenham are set to meet with Sporting Lisbon officials again on Wednesday to discuss a deal for Pedro Porro after seeing their first offer turned down. The Portuguese outfit have reportedly rebuffed an opening offer of £32.6m (€37m) for the Spanish wing-back, who is a top target for Antonio Conte in the transfer window. The 23-year-old is thought to be keen on a move to the north London side and could still move before the January 31 deadline.