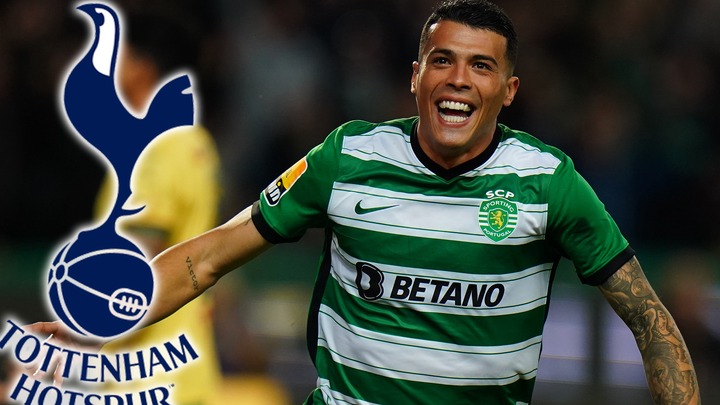 Tottenham is hoping to wrap up a deal for sporting Lisbon right back Pedro Porro but are frightened that Chelsea will attempt to hijack their move for the Sporting Lisbon star.

An initial offer from spurs was rejected by Sporting Lisbon, but Spurs are now making effort to meet again with them, with hope of agreeing a deal finally.

Chelsea, have expressed interest in the right back, but the agent is focusing on a deal with Tottenham. Although Chelsea are eager to find a replacement for the injured Reece James before the window ends, but it seems sporting Lisbon are not willing to let their man leave for a fee less than the release clause of £39 million.

However, recent findings from Portugal have shown that Tottenham Hotspur is set to offer a fee close to the amount with appealing add-ons to get the right back and prevent any possible hijack from Chelsea