The Midfield is arguably the powerhouse of a team. The role doesn’t get the deserved Praise but the contribution it makes to the team cannot be overemphasized.

Apart from the fact that the Midfield serves as the link between the defense and the offense, it’s an added advantage for a team to have a Midfielder that knows how to get into Goalscoring positions and finish those goals.

The Former Real Madrid Star has scored 8 Goals in the League this season. He’s followed by Leicester City’s James Maddison who has scored 7 Goals. Pascal Gross and Harvey Barnes have scored 6 goals each while James Ward Prowse and World Cup Winner Alexis Mac Allister have scored 5 goals each. 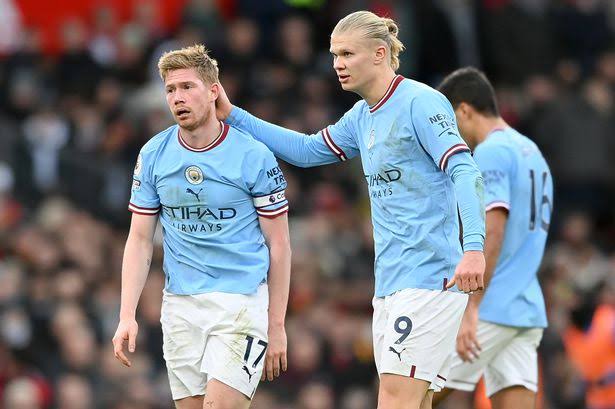 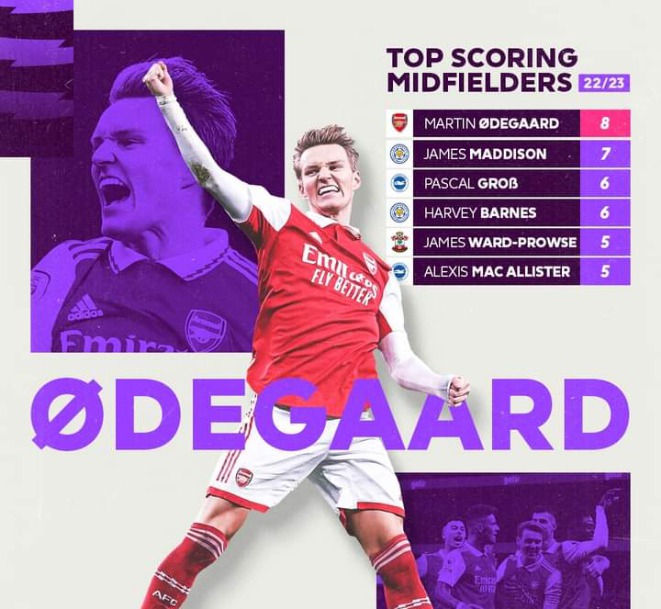 2023: Why I Refused to Compete Against Ortom – Emmanuel Orker Jev