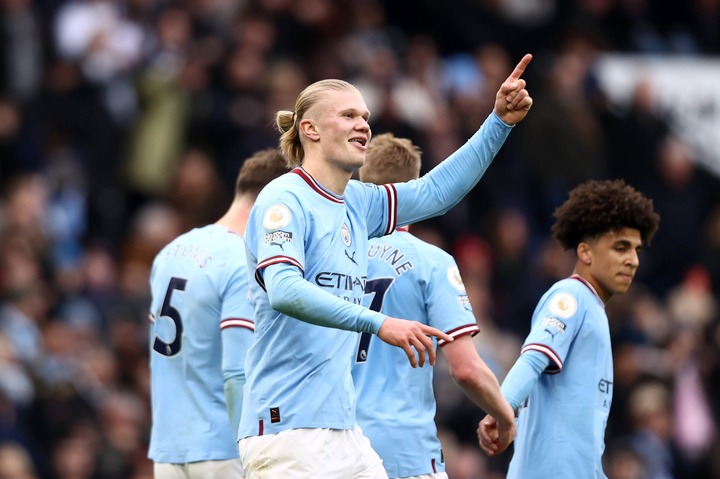 In this regard, he is the best in the history of the English Premier League. He scored his fourth hat trick in his 19th appearance. This is an impressive record given that the closest player to the former Borussia Dortmund star is Manchester United legend, Ruud Van Nistelrooy, who scored his fourth English Premier League hat-trick in his 65th appearance.

The third-best striker in the history of the English Premier League based on appearances needed to score four hat-tricks is former Liverpool star, Luis Suarez. The Uruguayan star needed 81 appearances to score his fourth hat-trick.

The highest goalscorer in the history of the English Premier League, Alan Shearer, and Liverpool legend, Robbie Fowler, complete the top five with 86 and 89 appearances respectively. 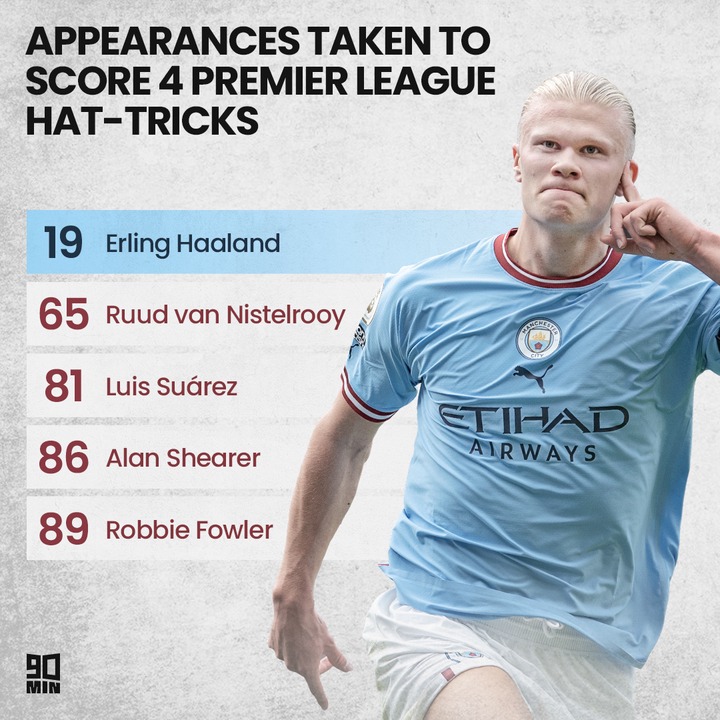 2023 Presidency: 'I doubt if the youths will be able to take back their country' - Femi Falana