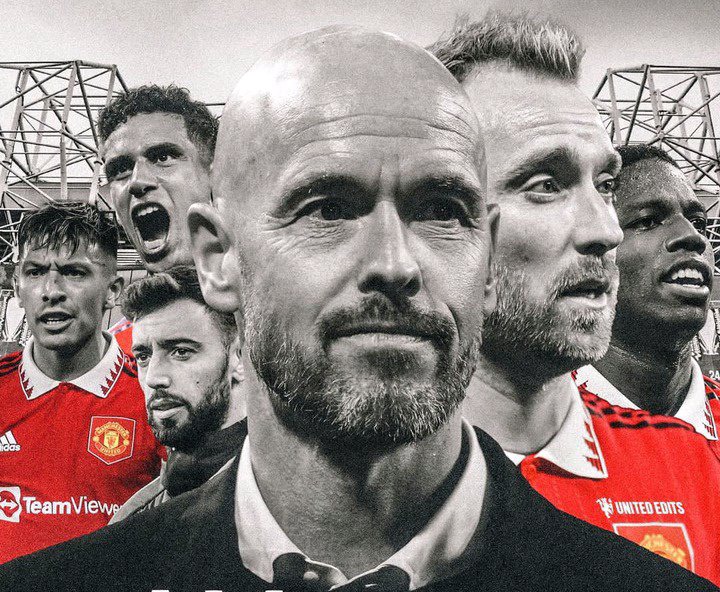 1. World cup winner Lisandro Martinez is making his first premier league starting after World Cup. Manchester United fans would be very happy to see him back in the starting lineup.

2. Erik Ten Hag handed January new signing Wout Weghorst against Crystal Palace. Manchester United fans would be happy to see their signing in action before the weekend match against Arsenal.

Cross River, I Won't Promise What I Can't Do, My Plans Are Straightforward And Realistic- Sandy Onor