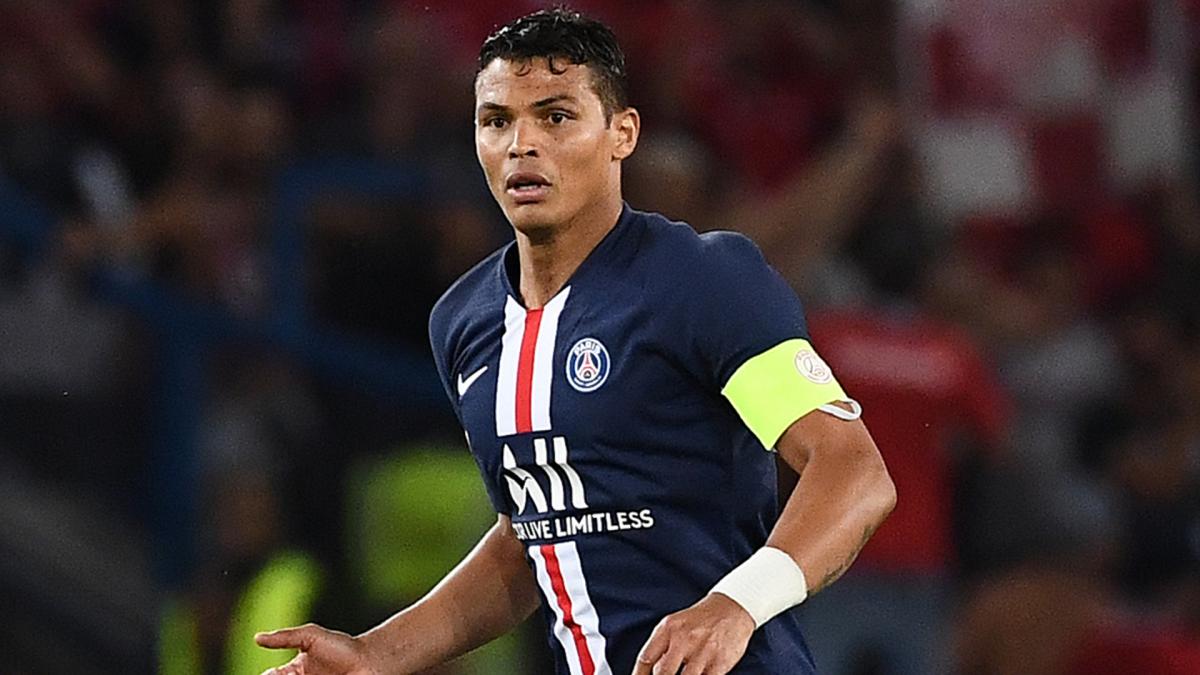 Fiorentina have, according to La Gazzetta dello Sport, taken a step back in their effort to sign Thiago Silva after learning about his salary demands.

The newspaper claims Fiorentina have been eager to negotiate with the Brazilian centre-back and established contact with the Paris Saint-Germain defender, who is on an expiring contract.

The former Milan star was first mentioned in links with the Viola by Sky Sport Italia and La Gazzetta dello Sport follows up with more revelations today.

The report claims Silva asks €10m net a year and it’s highly unlikely that President Rocco Commisso can compete for his signature.

The directors have proposed to return for further talks with Thiago Silva’s representatives in mid-August, hoping he is still looking for the right solution.

The outlet writes that Fiorentina could be willing to pay €5.5m for his signature, almost half of what he has requested.

Lord of the Rings star, Ian Holm Dies At 88