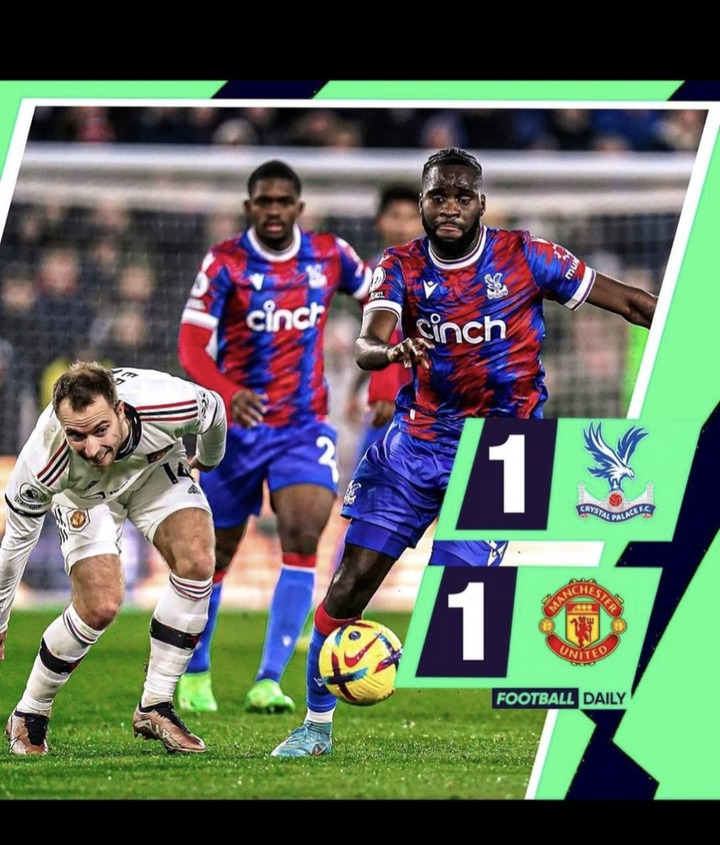 With a goal by Bruno Fernandes in the first half, the Red Devils, who were seeking to make it 10 straight victories in all competitions, including six in the Premier League, appeared to have won the match. But in London, Michael Olise’s injury-time free kick put Man United in third place, level on points with Manchester City in second place, and eight points behind Arsenal in first position heading into their showdown on Sunday at the Emirates Stadium.

In the English capital, Manchester United had a last-minute corner opportunity to win it, but Casemiro missed the target when it would have been simpler to score, and Wan-Bissaka delivered an amazing sliding challenge to stop Zaha at the other end. Palace is still in 12th place in the standings with 23 points after 19 games this season. 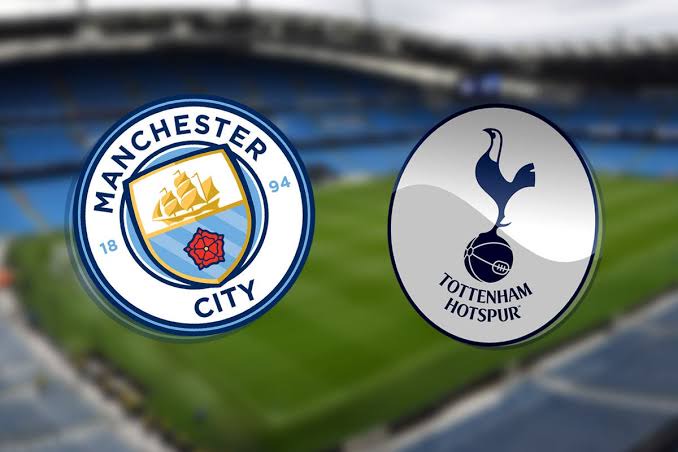 Thursday night’s game will see Tottenham face Man City at the Etihad Stadium, and a win for Man City will take them within five points of Arsenal. 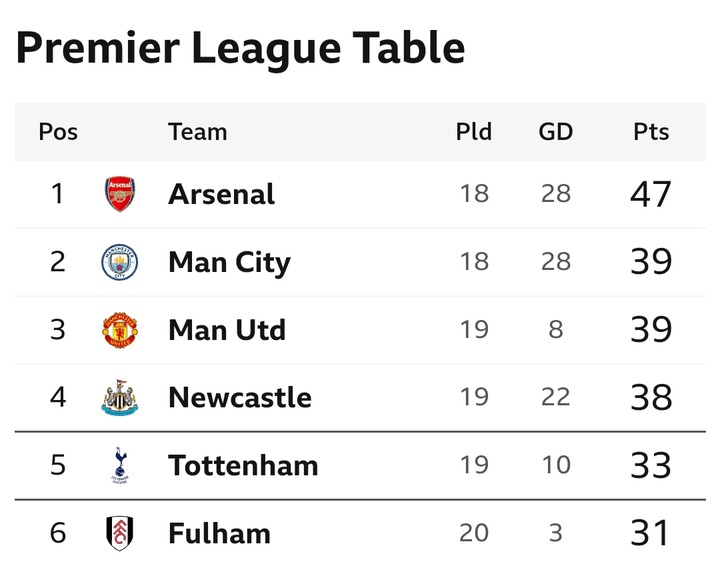 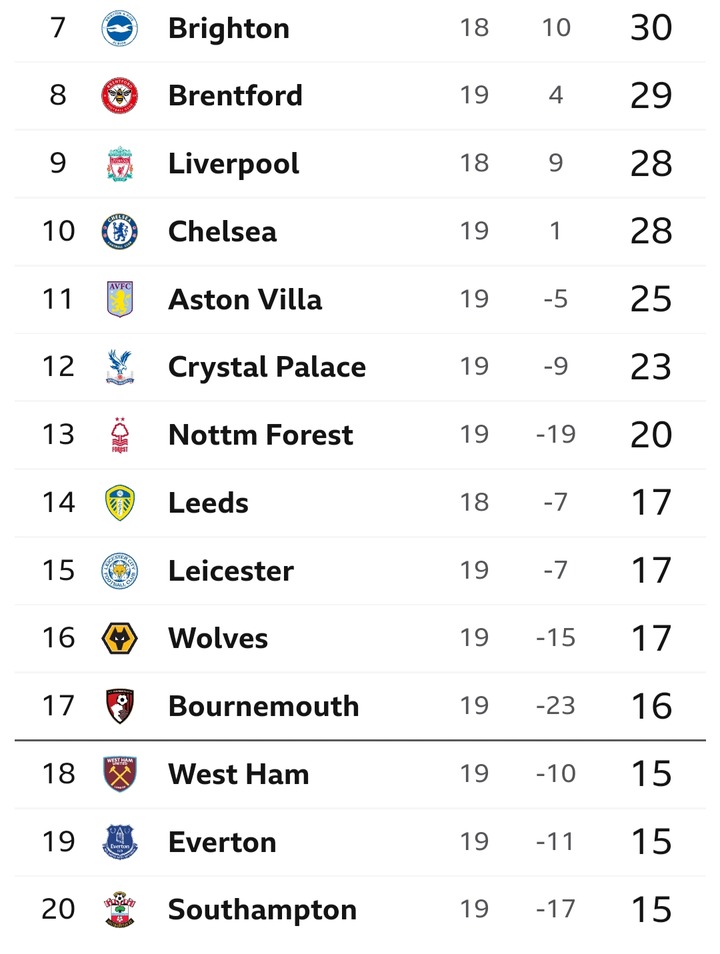 When APC Was Coming To Power In 2015, They Gave Us Over 16 Promises And None Has Been Fulfilled-PDP