After Daniil Medvedev secured a spot in the Australian Open final by blitzing Greece’s Stefanos Tsitsipas in straight sets; the internet was abuzz with praise for the Russian star’s incredible progress.

The 25-year-old Medvedev produced a near-flawless match on Friday, sealing  a three-set win 6-4, 6-2, 7-5; and setting up a clash with world number one Novak Djokovic in the final.

The fourth seed recorded his 20th victory in a row, extending a whopping winning streak which dates back to November.

Medvedev’s stunning hailed by tennis fans, who noted that the Russian ace has defeated every top 10 player except for Federer in recent months.

“Daniil Medvedev has now defeated EVERY current top 10 player (except for a sidelined Federer) since last November,” one user wrote.

“This is tasty,” the Tennis podcast commented on Medvedev’s post-match interview; in which he said that it is Djokovic who should be nervous ahead of their final match.

Others praised Medvedev’s style, pointing out that he hits some mind-blowing shots that make his opponents struggle on the court.

“When Medvedev plays like this I honestly don’t understand why most people seem to think he’s not entertaining to watch; with the winners he’s hitting. This level of play is mind-boggling,” one person said.

Medvedev is now set to play in his second Grand Slam final.

In 2019, he reached the decisive stage of the US Open, where he lost to Nadal in five sets.

Djokovic, who will fight for his ninth Australian Open trophy, has won all eight of the previous finals he’s taken part in.

Bobrisky tells Rosy Meurer to shut up about marriage controversy 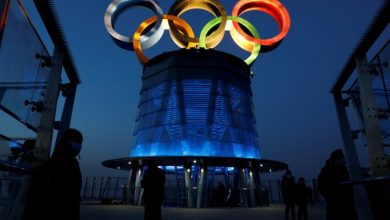 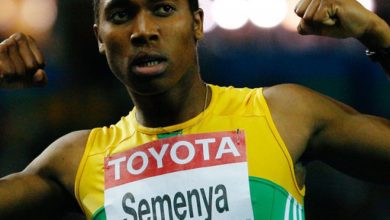 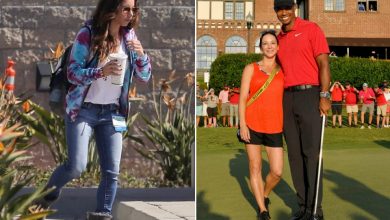 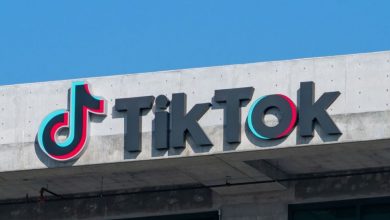