Barcelona manager Tito Vilanova, has confirmed that Lionel Messi will be in the squad that will travel to face Real Betis.

The 25-year-old Argentine picked up a knock on his knee, after he came on as a substitute in Wednesday’s Champions League game against Benfica. He was initially a doubt for the game, but Vilanova says the forward has recovered enough to travel with the rest of the team.

“If there was even the smallest risk then Messi would not travel with the rest of the team,” Vilanova told a press conference.

“This means he has recovered and ready to play. However, we will assess his condition tomorrow [Sunday] and then decide whether he can play 90 minutes or not.”

The manager also spoke about Betis and how they have been a problem to Barcelona in recent years, while confirming Alexis Sanchez is close to a return from injury.

“Betis and Pepe Mel cause us problems every season,” he added. “As for Alexis [Sanchez], he has recovered faster than we thought and he is doing well physically. He just needs to get some playing time to get him up to full match fitness.” 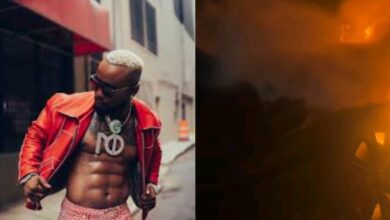 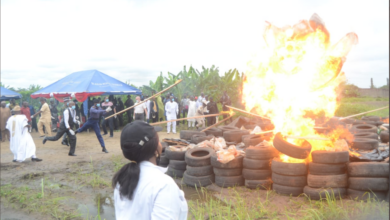 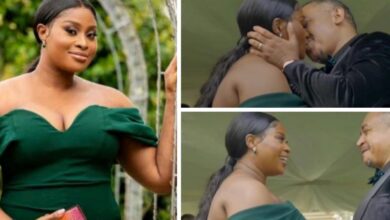 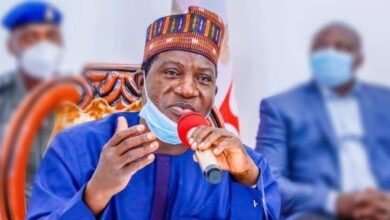