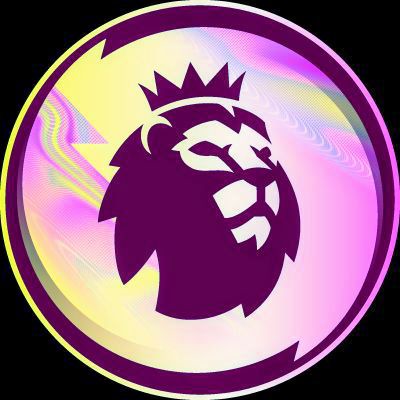 Arsenal and Newcastle United have surprised many with their performance in the English Premier League this season. The Gunners have made themselves favourites for the title after a brilliant start to the season. They are currently five points ahead of Manchester City in the title race.

Arsenal’s outstanding start to the season has been facilitated by some impressive players in their squad and those players deserve a place in the team of the season. 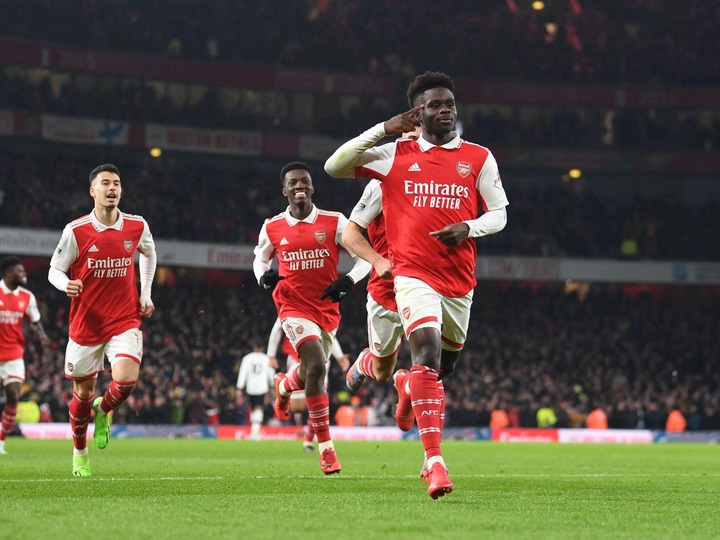 Bukayo Saka has scored seven goals and provided seven assists in the English Premier League this season. Oleksandr Zinchenko has been outstanding in the left-back position. His close control and ability to invert have helped Arsenal keep possession more often this season.

Gabriel Mahalgaes and Martin Odegaard are the other Arsenal players on the team. Odegaard is enjoying his best-ever season having scored 8 goals and provided 6 assists in the English Premier League so far. 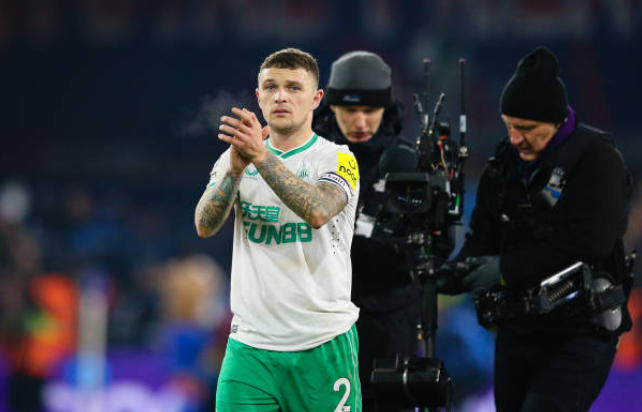 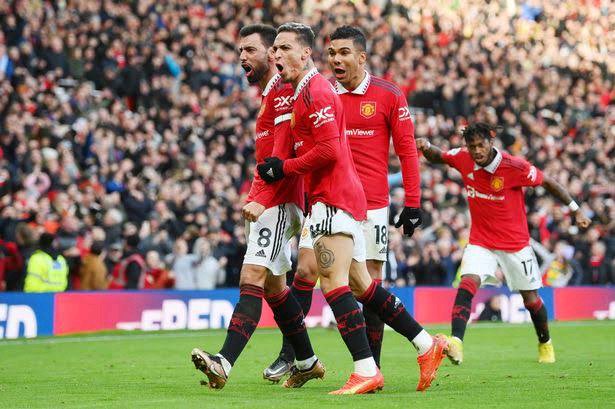 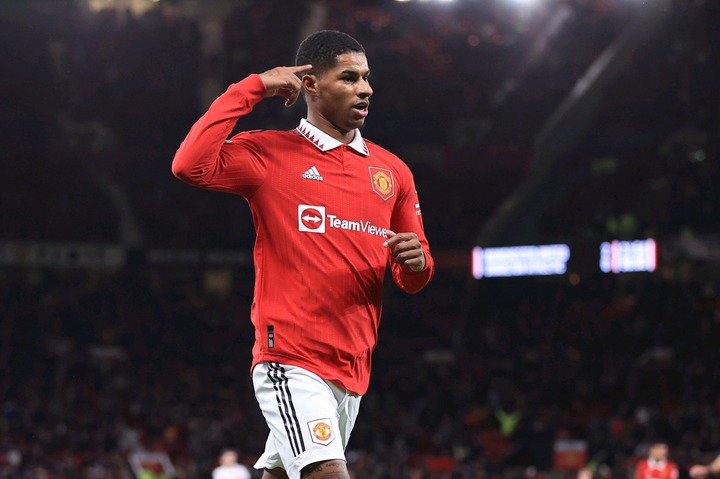 Manchester United has two of its players on the team. The Red Devils are represented by Marcus Rashford, who is in the form of his life and has scored nine goals and provided three assists in the English Premier League so far. Casemiro is the other Manchester United player on the team. The Brazilian midfielder has scored two goals and provided one assist in the English Premier League this season. 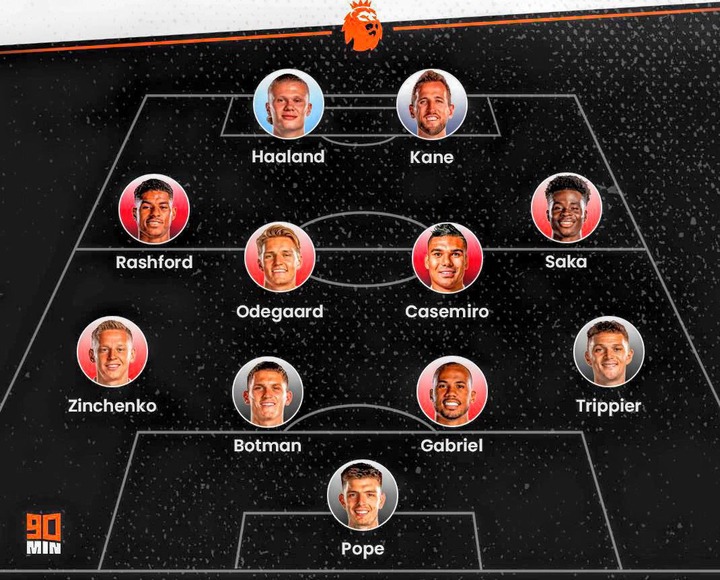 I Sat With Tinubu For 2 Hours And He Slept Most Of The Time, I Was Only Talking To Bisi - Naja' atu