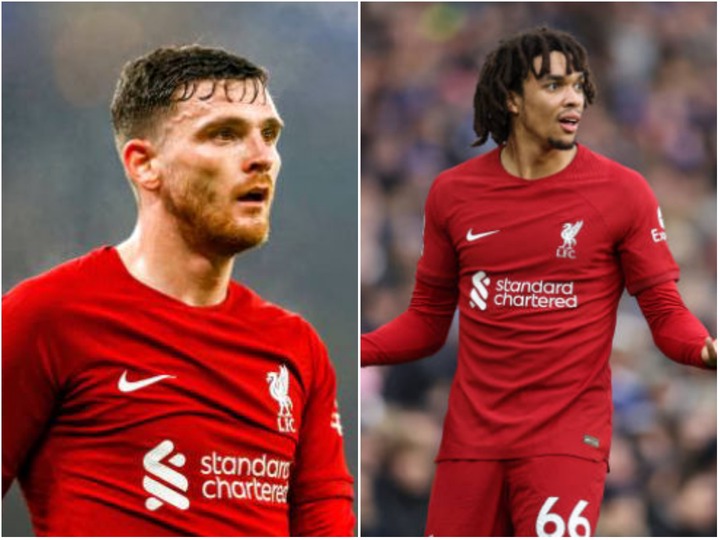 Defenders, especially full-backs, these days are expected to attack more and as a result, create more assists and score more goals. In the English Premier League, there are a lot of full-backs who have been impressive at both ends of the pitch. 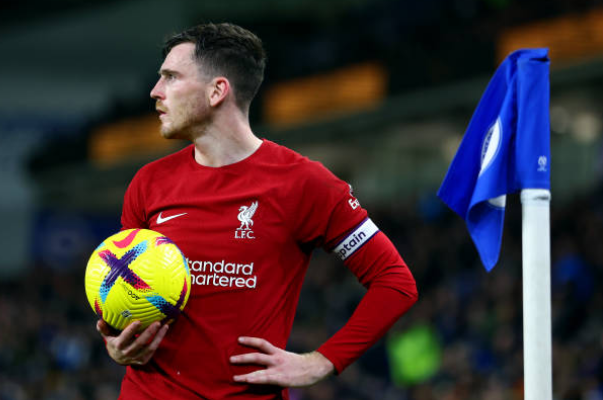 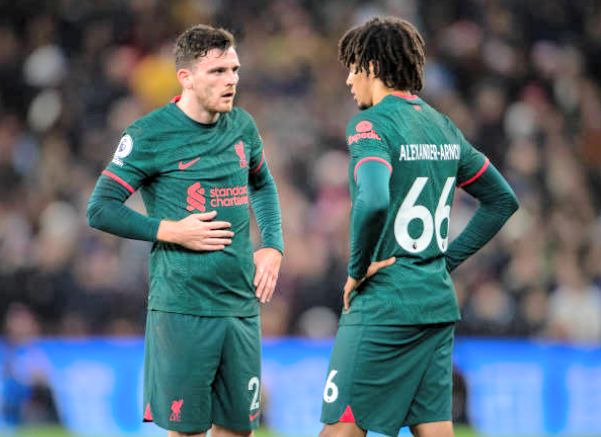 Andrew Robertson excels both in defending and attacking. Jurgen Klopp has made the Scottish star and his full-back partner, Trent Alexander-Arnold his most reliable attacking outlet in the past few seasons. 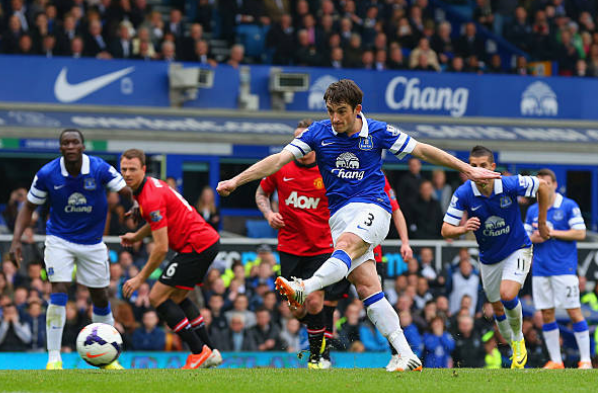 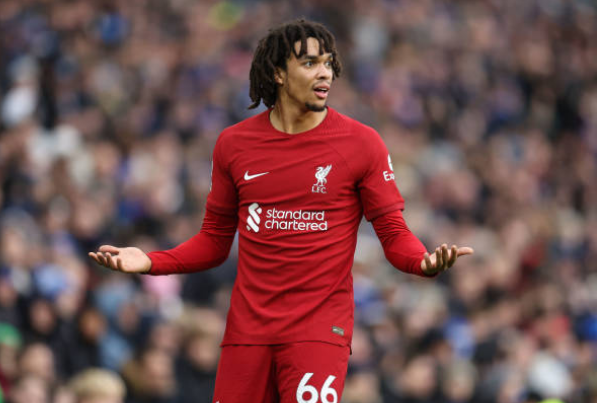 Third on the list is Liverpool right-back, Trent Alexander-Arnold. The Englishman has provided 45 assists in the English Premier League in his career so far. 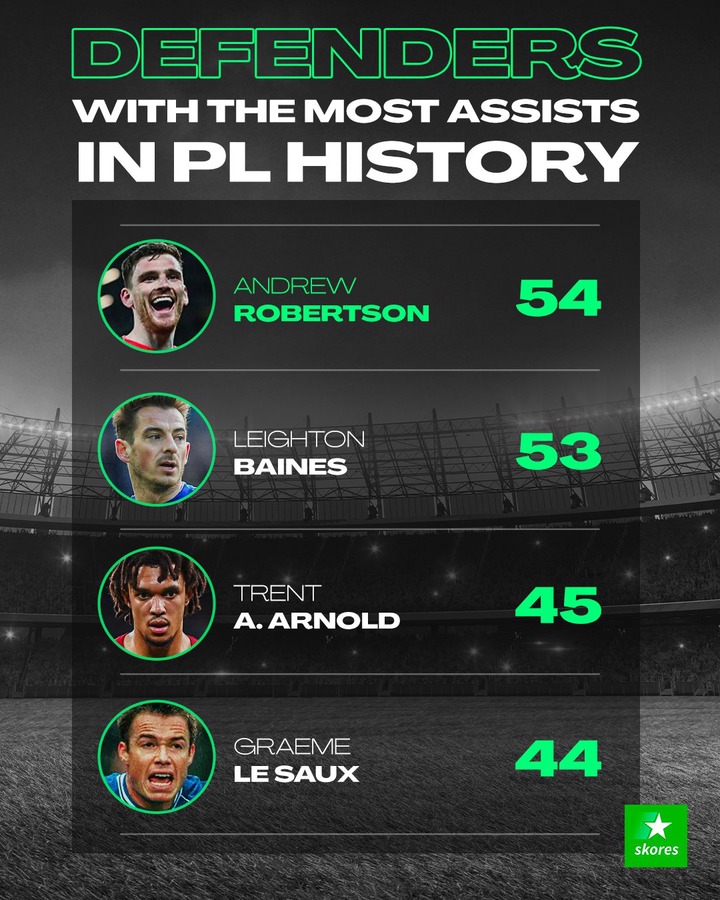