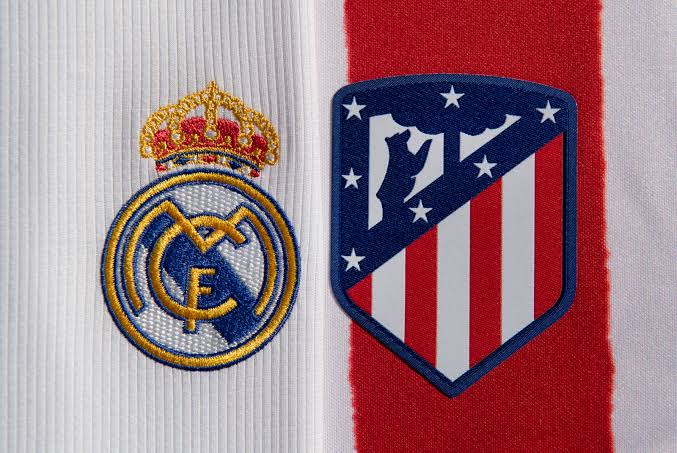 The Diego Simeone-led club will be seeking retribution after falling 2-1 to Los Blancos at the Wanda Metropolitano in La Liga in September. Real Madrid has already retaliated with back-to-back away victories over Villarreal and Athletic Bilbao, less than two weeks after losing to rivals for the El Clasico, Barcelona, in the Spanish Super Cup final.

Real Madrid will make it a top priority to close the three-point gap to league leaders Barcelona, but the Spanish powerhouses now turn their attention back to the Copa de Rey, hoping to win it for the first time since 2013–14.

Here’s how Real Madrid is expected to lineup. 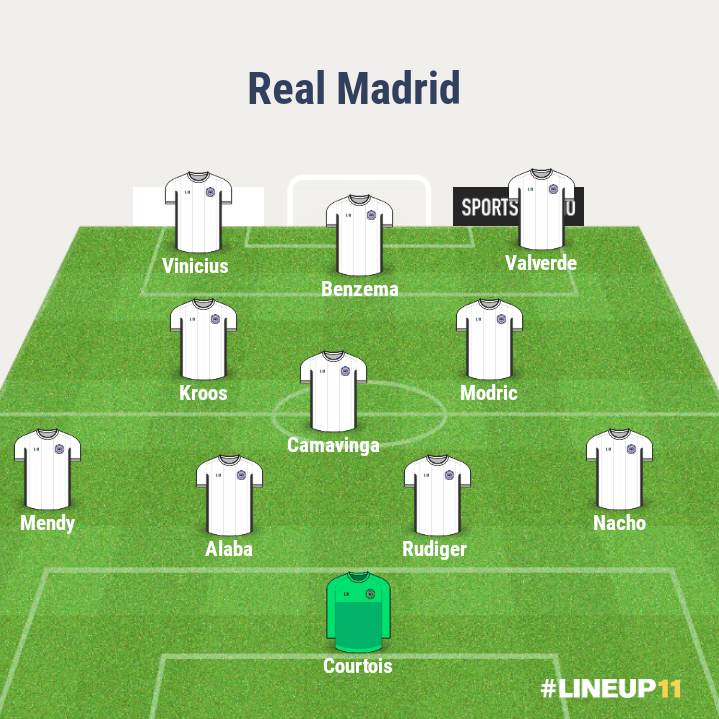 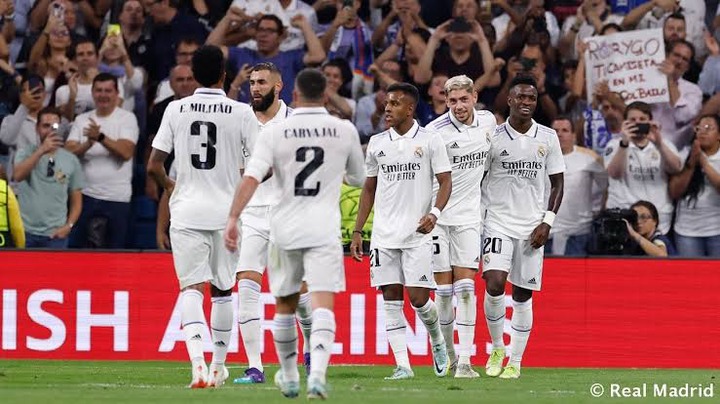 Eden Hazard, Lucas Vazquez, Aurelien Tchouameni, and Dani Carvajal of Real Madrid are all out with injuries and not available for selection. Real Madrid have reason for optimism thanks to the return of Austrian international David Alaba, whom Ancelotti stated “will play” against Atletico after overcoming a calf ailment. Eduardo Camavinga is expected to complete the midfield three alongside Luka Modric and Toni Kroos, who both began as substitutes the previous time out, as Tchouameni recovers from his injury. Marco Asensio started on the right wing against Bilbao, although Federico Valverde or Rodrygo could fight for the position.

In fact, Los Blancos have lost four times in the quarterfinals of the Copa del Rey over the past eight years, including a 1-0 loss to Bilbao last year. They haven’t even advanced to the Copa del Rey final. Real Madrid will be relieved to be playing at home again on Thursday after traveling for each of their last seven matches in all competitions. Despite only having one clean sheet this season, they have gone unbeaten in 10 games.