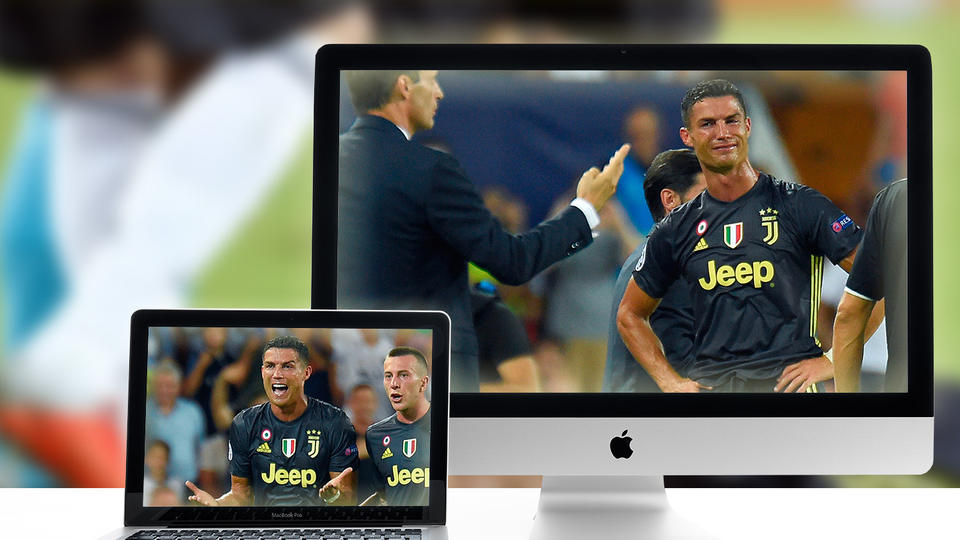 Wojciech Szczesny has revealed Ronaldo bought the entire Juventus squad iMacs after he was sent off in his Champions League debut for the club.

Juventus faced Serie A side Valencia and the Portuguese superstar was dismissed after pulling the hair of opposition defender Jeison Murillo.

Luckily for Ronaldo, Juventus still went on to triumph 2-0 but he was said to be furious with the sending off.

At the time, Massimiliano Allegri was in charge and he had put in place a rule which meant players had to purchase the rest of the squad presents when they were adjudged to have done something worthy of a fine.

Initially, Ronaldo did not feel like he had to buy gifts because he did not think he should have been sent off but eventually gave in.

Recalling the story on Polish show Prosto w Szczene, Szczesny said: “Yes, we all have an iMac. It took a very long time because he couldn’t process that red card and insisted high and low that he was not doing anything wrong.

From the latest transfer news to the agenda-setting stories, get it all in your email inbox.

Put your email in the box at the top of this article or you can follow instructions on this link here.

“It took him a bit, about two months of arguing, but we all have received an iMac.”

The ex-Arsenal stopper also revealed he has had to buy presents for the squad before after making his own transgression by turning up late to a training session.

“I thought it was Tuesday, but it turned out to be Wednesday that day,” he added.

“Allegri called me and said everyone was already there. When I arrived half an hour late on the training field, everyone said, ‘Oh, we’re getting presents!’ I ended up buying headphones for the boys.”

Szczesny has been ever-present between the sticks for Juventus this season, starting ever Serie A game since the turn of the year and keeping club legend Gianluigi Buffon out of the team.