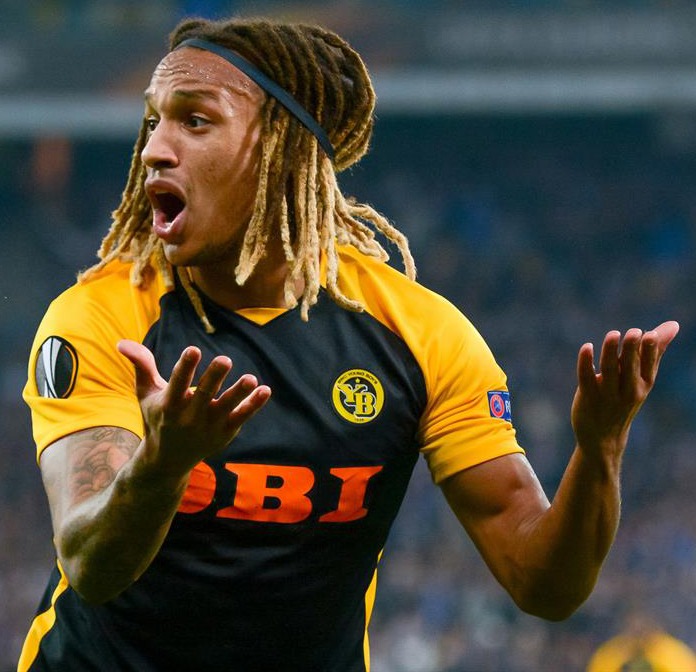 Manchester United are in advanced talks to sign Kevin Mbabu from Fulham in the January transfer window.

That’s according to a report from Tuttomercatoweb who claim that Man United boss Erik ten Hag is in prime posiiton to bring the 27-year-old to Old Trafford, ahead of Italian side Monza.

The Dutchman is clearly keen to bring a top-class right-back to Man United this winter, in order to provide more solid competition and cover for Diogo Dalot.

And it seems as though the United manager has settled on one man in particular.

TMW claim that in the last few hours, Mbabu’s potential transfer to United from Fulham is in the ‘advanced negotiation’ stage.

The 22-capped Switzerland only moved to the Premier League in the summer of 2022 when he joined Fulham from Wolfsburg. He has only made six league appearances for the Cottagers though, with five of them coming off the bench.

Now, I feel as though this is somewhat of a strange signing. Mbabu hasn’t been playing regularly for Fulham, so is he good enough for United? That really is debatable.

The Swiss right-back does have the attributes needed to succeed in England though. He’s 6ft tall, with a really stocky build and is strong as an ox. The Fulham man possesses really impressive pace and is an attacking full-back in every sense – something that Ten Hag is desperate for.

There is no mention of what the fee will be. If it’s a reasonable price though, Kevin Mbabu may end up being a decent signing for Manchester United. The United fans may well have to trust Ten Hag with this one it seems. And who knows, the Swiss defender might just find a new level entirely if he does indeed move to Old Trafford. 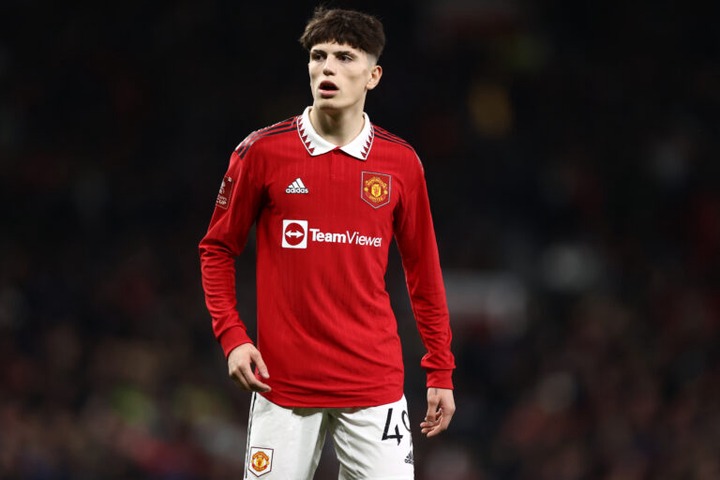 Argentine youngster Alejandro Garnacho is close to putting pen-to-paper on a new long-term contract at Manchester United, according to The Telegraph.

The 18-year-old has enjoyed a rapid rise under manager Erik ten Hag this term and he is currently regarded as a game-changing option off the bench.

Garnacho has seven goal contributions for United since his debut and recently provided a superb assist for Marcus Rashford’s winner in the Manchester derby.

It is now reported that the teenager is close to committing to an improved deal beyond June 2025.

The club have taken time on the negotiations. Erik ten Hag has been pitching for a new deal at the right level such that Garnacho maintains the hunger to perform.

Garnacho has been outstanding in several games for United, but Ten Hag has continued to limit his minutes such that he can stay grounded and perform at a high level.

The youngster’s attitude has also improved from the summer where he was late for a couple of team meetings. Ten Hag decided to drop him for one of the pre-season friendlies.

The club are now in the process of handing a pay rise to the ‘talented‘ star. He is currently one of the lowest earners at £5,000-a-week and deserves to earn at least £50,000 weekly.

However, we won’t be surprised if Ten Hag has recommended a much lower salary with plenty of incentives. The Dutch tactician knows how to handle upcoming talents from his time at Ajax.

He was key to the development of several stars including Antony, Lisandro Martinez, Donny van de Beek, Frenkie de Jong and Matthijs de Ligt. Garnacho could turn into a world-beater under him.