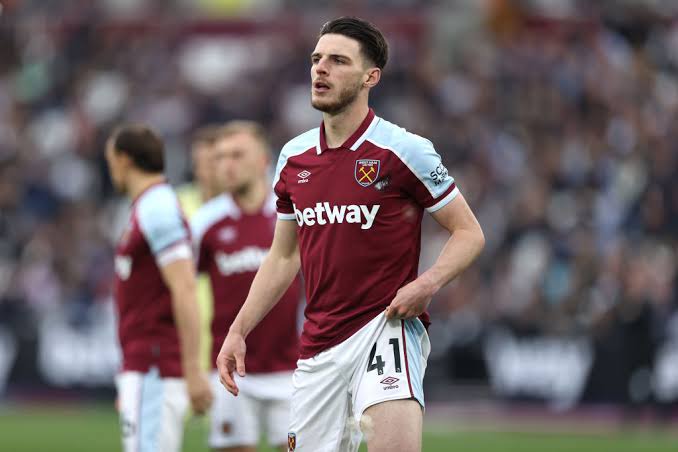 Declan Rice, the captain of West Ham United and an Arsenal target, has assured the Gunners that he will move from east to north London this summer.

According to reports, the captain of the struggling Irons will leave the club where he came up through the ranks in order to make a massive transfer across the city.

The Gunners are the league leaders and the consensus favorite to win the Premier League.

Moreover, according to the Guardian, Rice has rejected three contracts offered to him by his employers at the London Stadium. Sky Sports reports that one of the contracts was for eight years.

Now, according to Spanish outlet Nacional,  Football365, Rice has informed European champions Real Madrid that he is not interested in a move to Santiago Bernabeu to replace Casemiro, who joined Manchester United in the summer.

Rice could have formed a formidable midfield with Eduardo Camavinga and Aurelien Tchouameni in Madrid for the next decade; all three players are under 24 years old; however, he has reportedly “given his word” to Arsenal.

In April 2012, David Moyes stated that his star player was not for sale under any circumstances and placed a high price on his head to deter potential suitors.

“£150 million just now would be the minimum, but he is not for sale,” the Hammers boss said. “What I do know is that it means there are only certain clubs that could even consider it.”

As the England international approaches the final year of his contract, West Ham must decide whether to let him leave for free or cash in on his talent. 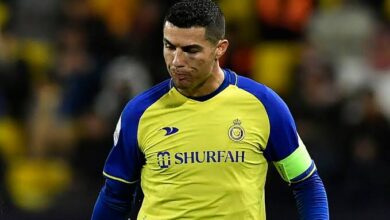