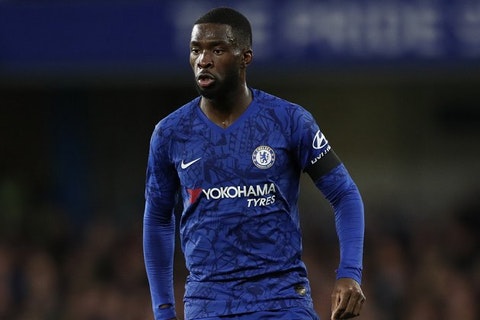 Rennes are pushing Chelsea to include Fikayo Tomori in their offer for Edouard Mendy.

The two clubs have agreed a £25million fee for the goalkeeper.

But while the details are being finalised, Rennes are now hoping to receive Tomori in return as they look to squeeze a little more out of the west London club, says Telefoot.

Tomori, who has been linked with a loan move away from Stamford Bridge in recent weeks, has fallen down the pecking order at Chelsea following the arrival of Thiago Silva earlier this summer.

Tomori has also been linked with a loan move with Everton but now Rennes are hoping to bring him in.

As a result of the late negotiations, Mendy has returned to training with the French club as he looks to keep up his fitness levels ahead of his switch. 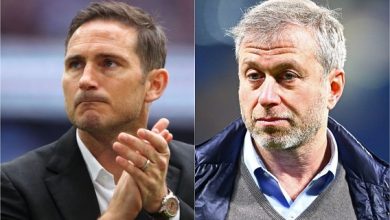 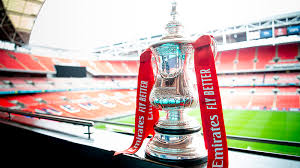 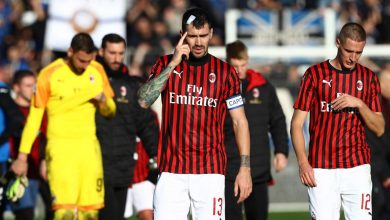