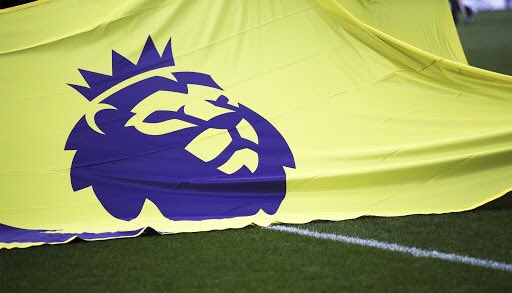 Premier League revenues could rebound to a record high in the 2020/21 season, according to leading accounting firm Deloitte.

The top flight’s 20 clubs are set to see collective revenues decline for the first time since the Premier League breakaway of 1992 as they count the cost of the coronavirus pandemic, which has obliterated matchday revenue and left clubs covering sizeable salaries at a time when their earnings are near non-existent.

Broadcasters will also need to be paid rebates due to the three-month postponement of football whilst season ticket revenue for the 2020/21 season can also not yet be guaranteed.

In its annual review of football finance Deloitte estimates that collective revenue, which reached a record £5.2billion in the 2018/19 season, will slip to £4.3billion for the following 12 months.

Dan Jones, partner and head of the Sports Business Group at Deloitte, said: “We expect the ongoing COVID-19 pandemic to cause significant revenue reduction and operating losses across European football in the current season’s financial results.

“Football returning – in a safe and sensible way – is clearly important to limiting the financial impact that the pandemic has had. Leagues across Europe have been responding in different ways and at different paces.

“The success of each league’s return, and the strength of each one’s relationships with broadcasters and commercial partners, will have a potentially significant and lasting impact on the financial strength of clubs and leagues.”

However some of the revenue that clubs are missing out on in the remainder of the 2019/20 season could be recovered over the following campaign and Deloitte is expecting revenue to rise to new heights for that reporting period, though much of this will be attributed to the fact that the traditional period in which clubs report their finances (generally from the start of June to end of May) could now encompass one and a quarter league seasons.

“We forecast that the restart plans for the Premier League and a number of its peers will cause a rapid recovery in financial results as some 2019/20 broadcast revenues are pushed into the 2020/21 financial year, which may result in a bumper revenue year,” Jones said.

“Much remains uncertain, particularly around the timing and scale of the return of fans to stadiums and the impact on commercial and broadcast partners’ wider businesses. The football industry will be hopeful that a V-shaped recovery and a return to relative financial normality for the 2021/22 season is possible.”